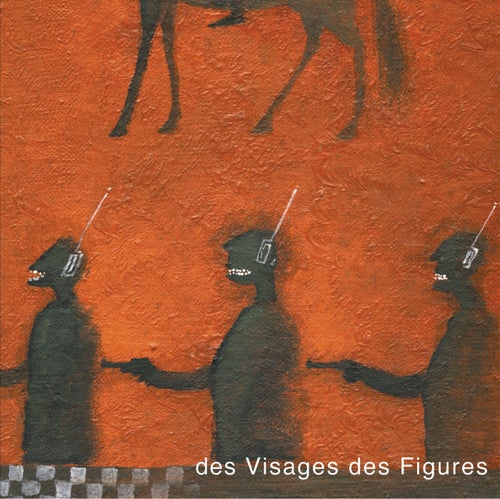 Play on Napster
Released: Feb 2007
Label: Universal Music Division Barclay
The crowning album in a decades-long career, Des Visages, Des Figures received two of France's les Victoires de la Musique awards for best rock album and best single. But that's not why you should love it. Singer Bertrant Cantat is in his most wounded, poetic form, and the band shuffles at his heels, reining in the punk bombast to follow his precise yet melancholy lead. This is music for rain-streaked streets and deep glasses of whisky, though the sun invariably shines through somewhere on each song.
Sarah Bardeen 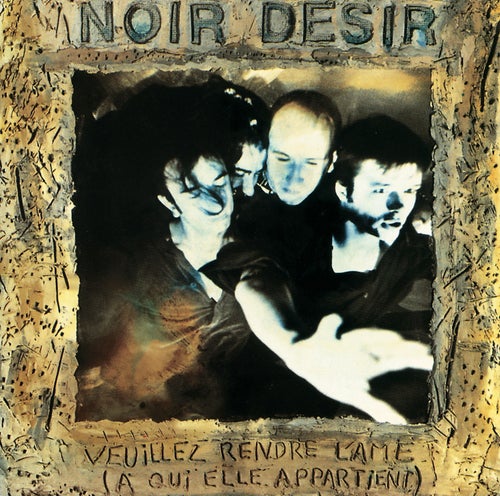 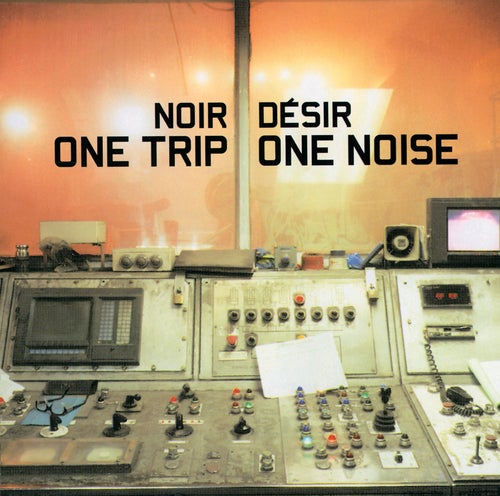 Play
One Trip One Noise 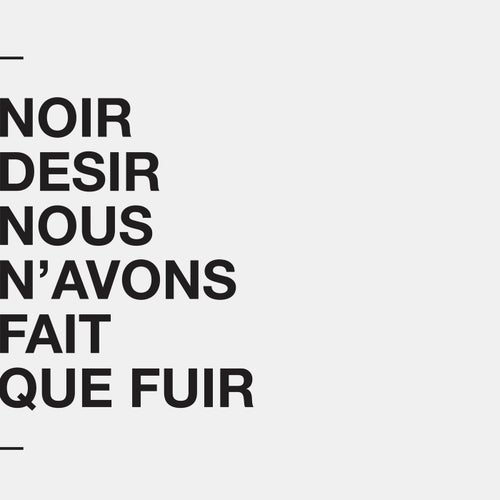