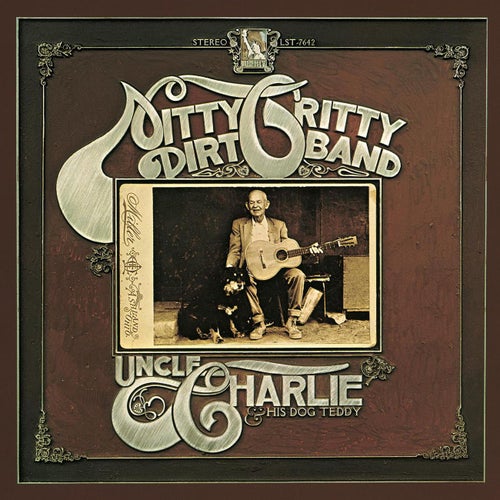 Play on Napster
Released: Jan 1970
Label: Capitol Nashville
Will the Circle Be Unbroken is one of the landmark albums of the 1970s. You could argue the triple-LP set did more for helping rock fans appreciate country music than just about any other record of its era. However, Uncle Charlie & His Dog Teddy, released two years prior in 1970, is the superior album. Here, the Nitty Gritties balance their rustic nostalgia with cutting-edge production and pop-song savvy. Dig the remake of Buddy Holly's "Rave On"; it sounds like a fusion of glam-rock and 1950s rockabilly.
Justin Farrar 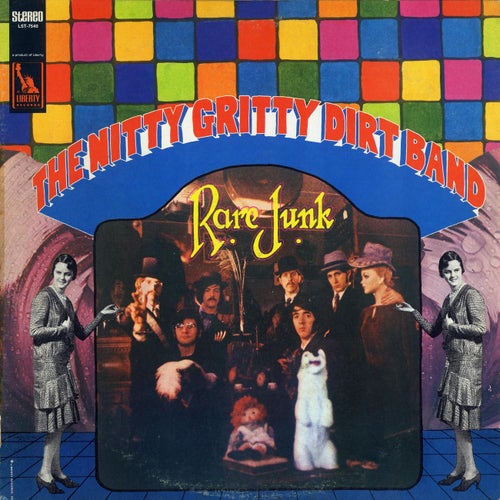 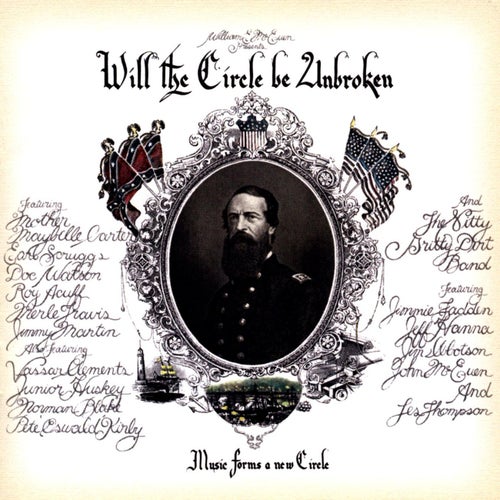 Play
Will The Circle Be Unbroken 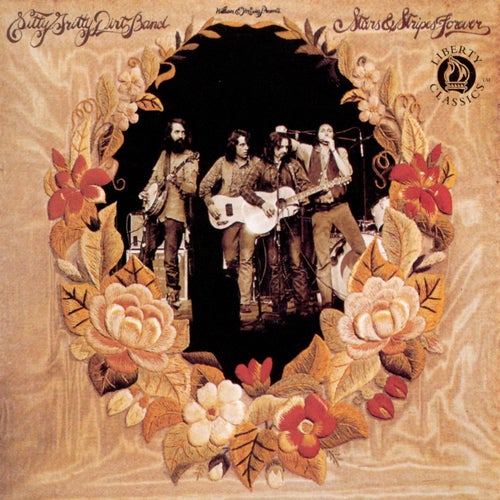 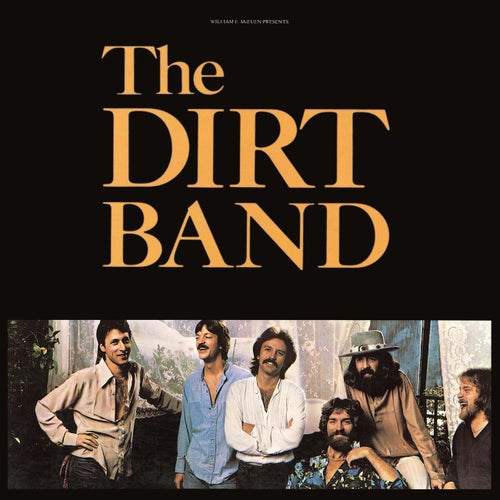