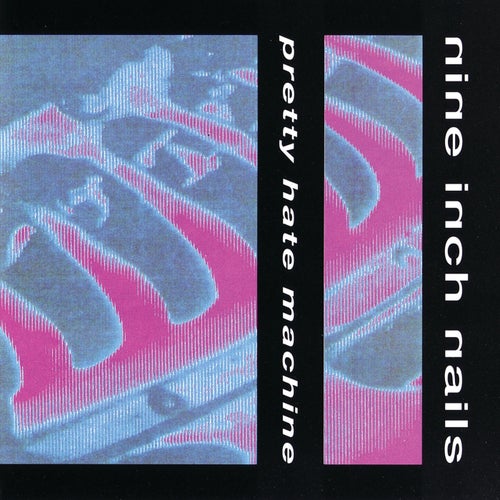 Play on Napster
Released: Oct 1989
Label: The Bicycle Music Company
This 1989 debut would set the stage for an industrial revolution. Drawing from the metallic menace of bands like Skinny Puppy and Ministry, as well as the post-punk paranoia of Joy Division, Trent Reznor created a masterpiece, a well-oiled machine run on keyboards, drum machines, guitars and samples that, somewhat ironically, released a beast of raw emotion. The only things to remind us a human is behind this madness are those feverish howls and those lyrics of existential dread, all fed straight from the self-loathing depths of Reznor's boiling psyche.
Stephanie Benson 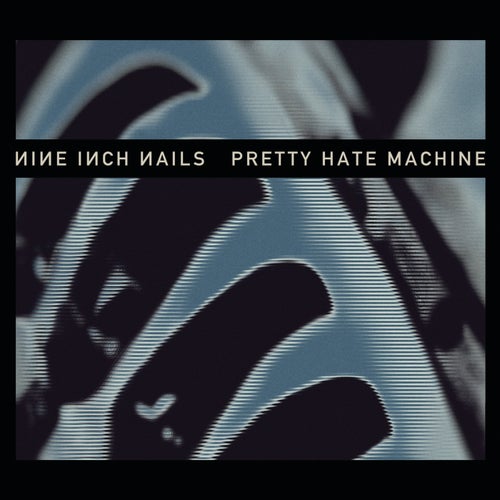 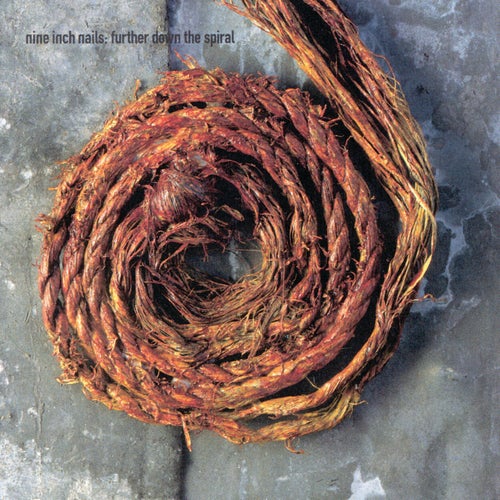 Play
Further Down The Spiral 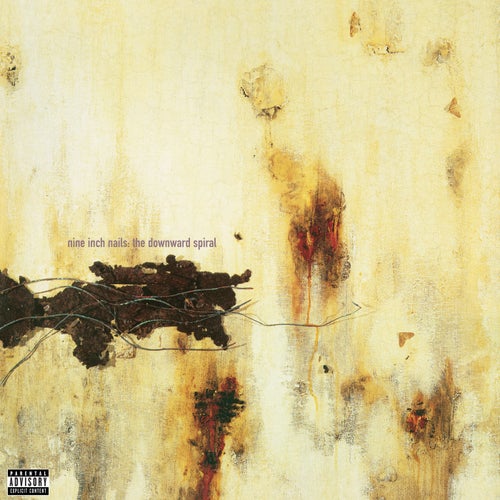