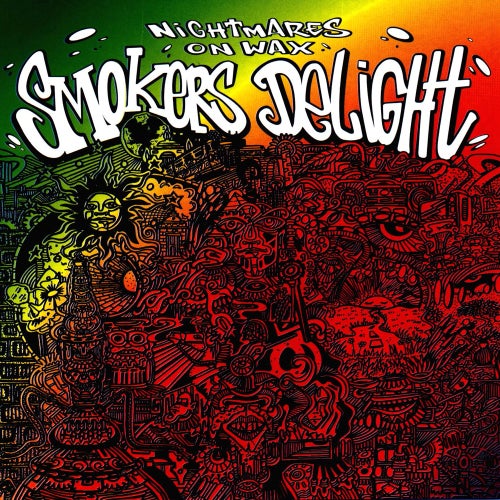 Play on Napster
Released: Oct 1995
Label: Warp Records
It's a fair bet that if you stumble across this album in someone's collection, they're worth knowing. Released in 1995 before NOW successfully placed "Les Nuits" on every chill and downtempo compile ever made, ever, this domestic U.S. debut quickly became one of those albums like Massive Attack's Blue Lines or Kruder & Dorfmeister 's The K&D Sessions that were the essential soundtrack to any after-parties. Blissful, dubby trip-hop perfection, exquisitely executed -- ownership should be mandatory for anyone expecting guests after a night on the town.
Nicholas Baker

Latest albums by Nightmares on Wax 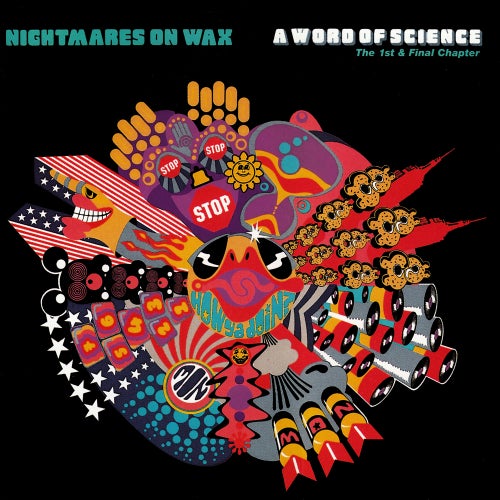 Play
A Word Of Science 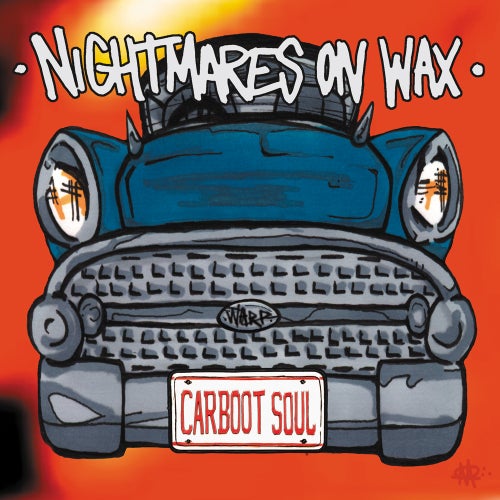 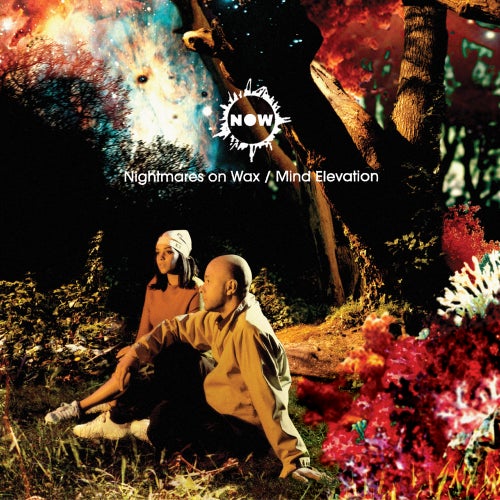 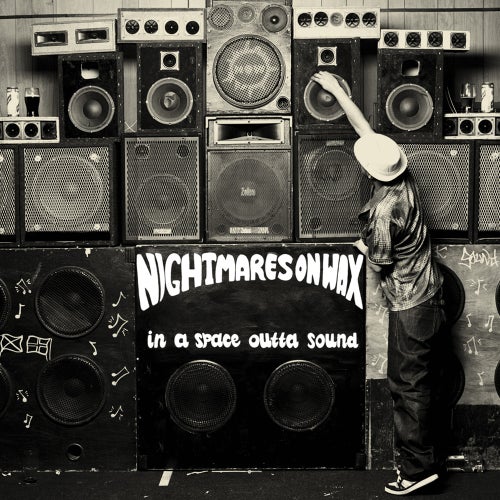 Play
In A Space Outta Sound