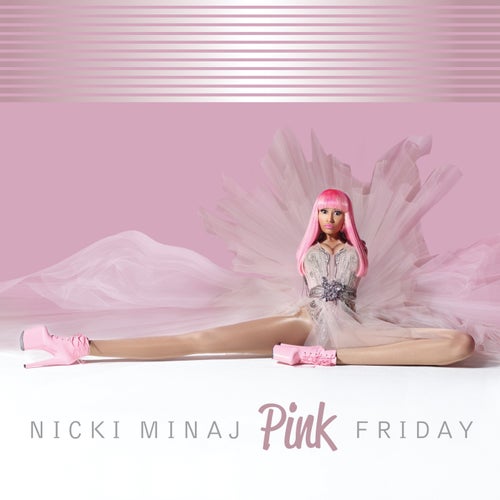 Play on Napster
Released: Nov 2010
Label: Nicki Minaj/Cash Money
Nicki Minaj is one of the best female MCs in ages, and she's bent on translating her talents into stardom. That means plenty of airy vocals and, in some cases, pure singing ("Save Me"). She's keenly aware of criticism from hip-hop purists: On "Fly," as Rihanna sings the chorus, she says, "Everybody wanna try to box me in, but I represent an entire generation." She straddles the line between hardcore rap and urban pop, bracketing each rhyme with radio-baiting hooks ("Moment 4 Life," "Check It Out"). Meanwhile, on "Roman's Revenge," she matches Eminem while transforming into a "dungeon dragon."
Mosi Reeves 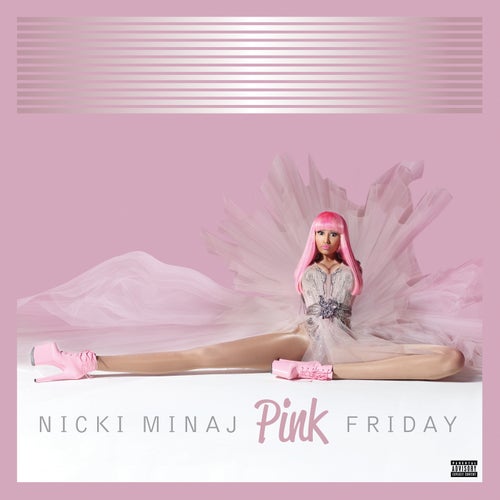 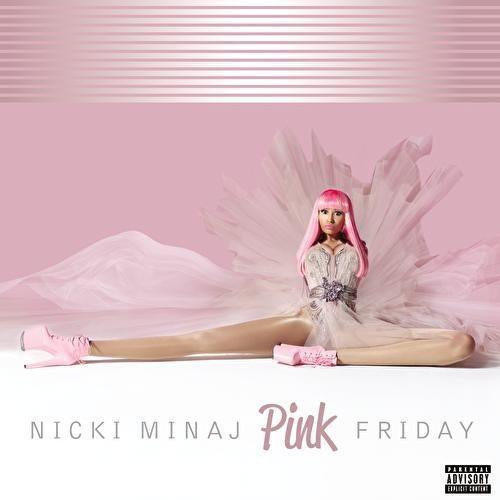 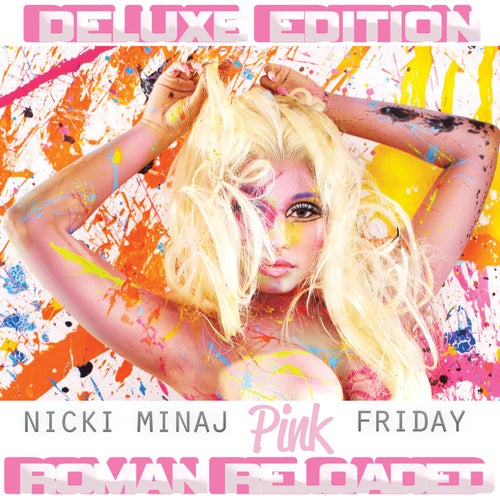 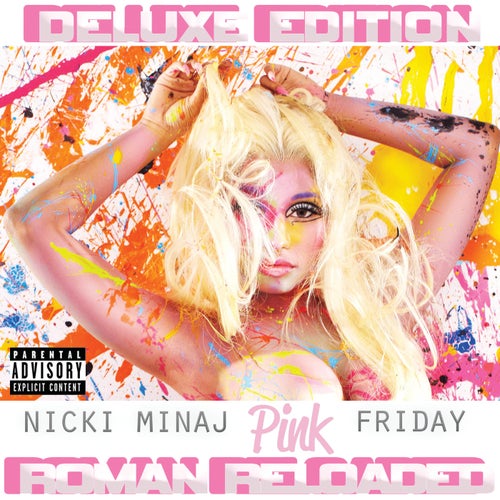