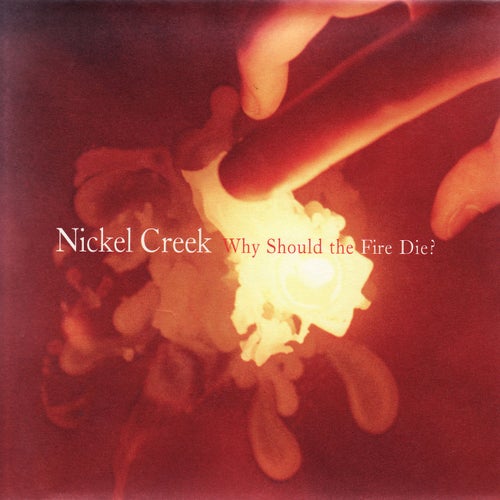 Why Should The Fire Die?

Why Should The Fire Die?

Play on Napster
Released: Aug 2005
Label: Sugar Hill Records
As "newgrass" band Nickel Creek have been flirting with indie rock anyway (they covered Pavement's "Spit on a Stranger" and recorded a stellar album with Toad the Wet Sprocket's Glen Phillips), it's no surprise that this LP sounds a bit like Rilo Kiley, but with adroit, traditional country instrumentation.
Eric Shea 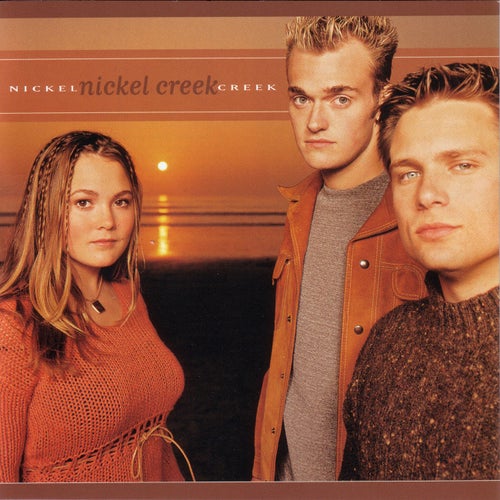 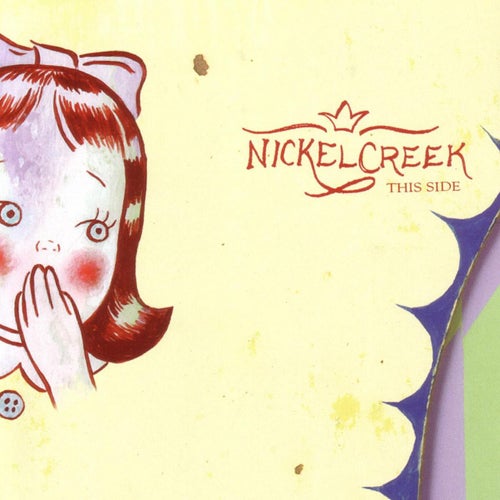 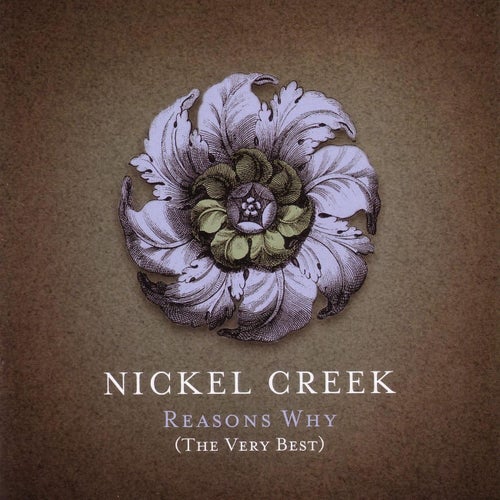 Play
Reason's Why (The Very Best)