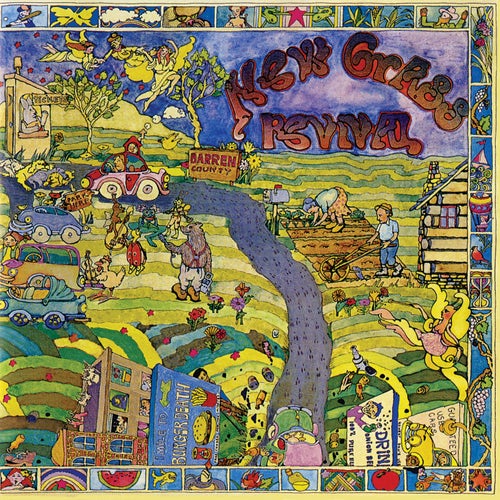 Crazy In The Night

Crazy In The Night

Play on Napster
Released: Jan 1979
Label: Flying Fish
Barren County was the fifth and second-to-last album from New Grass Revival's first incarnation. They were still churning out jet-fueled bluegrass cut with Southern soul and California country-rock (they covered Dillard and Clark's "In the Plan"). Yet this also possesses a touch of the crystalline detail that dominated their second lineup, which featured banjo ninja Bela Fleck. Although Beck would push N.G.R. into the mainstream, this earlier version of the band had more grit.
Justin Farrar 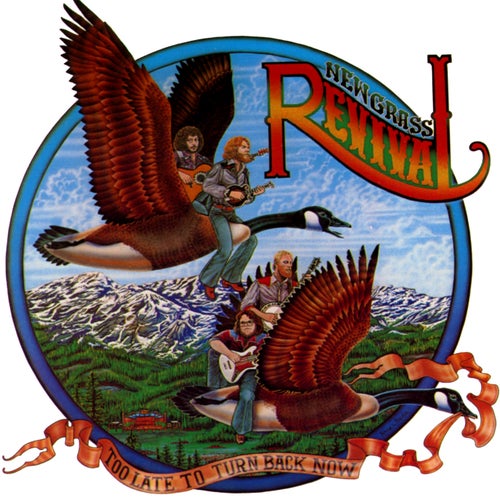 Play
Too Late To Turn Back Now (Live At The 4th... 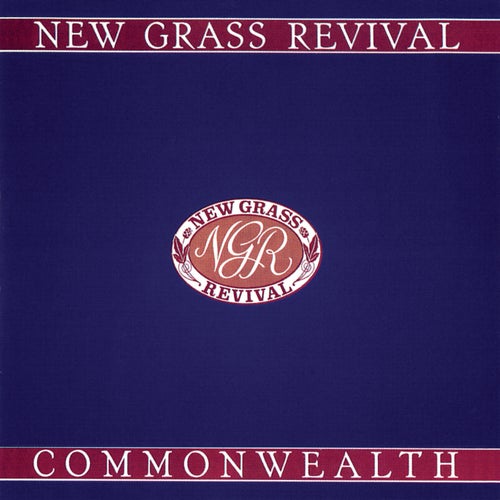 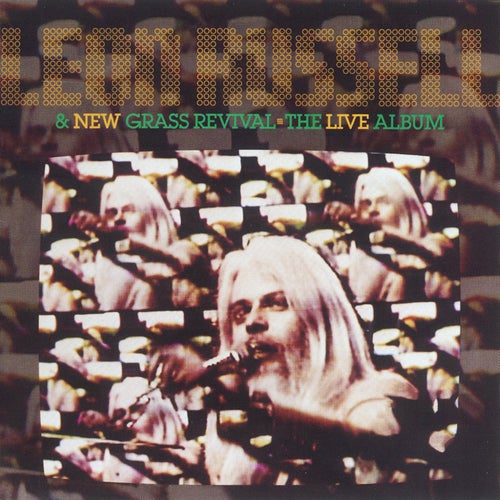 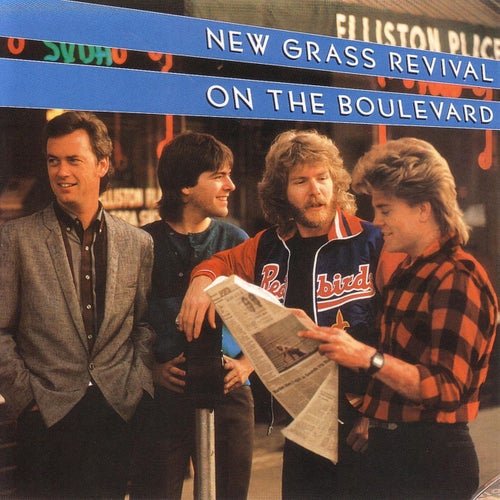 Play
On The Boulevard