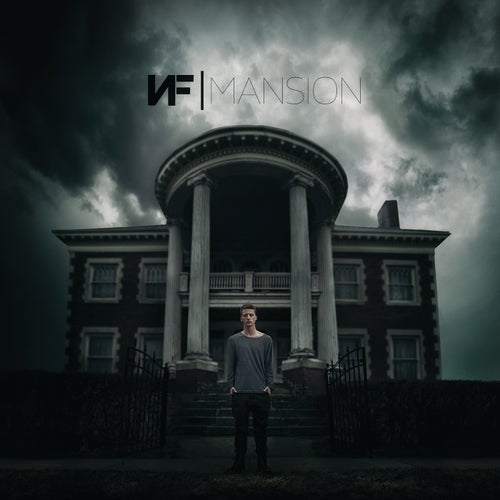 Play on Napster
Released: Mar 2015
Label: Capitol CMG Label Group
We were given a taste of what NF can do on his 2014 self-titled EP, but Mansion shows us what he can accomplish with a full-length album. Turns out, he can do quite a lot. This Michigan native specializes in vulnerable, spiritual lyrics combined with a powerful energy. And while his faith plays a major role, he doesn't whitewash his pain, which includes childhood abuse, anger issues and the loss of his mom to an overdose. Instead he uses his rhymes as therapy, hoping that where he's been can inspire someone else. Don't miss the plaintive "Wait" and "Can You Hold Me," featuring Britt Nicole.
Wendy Lee Nentwig 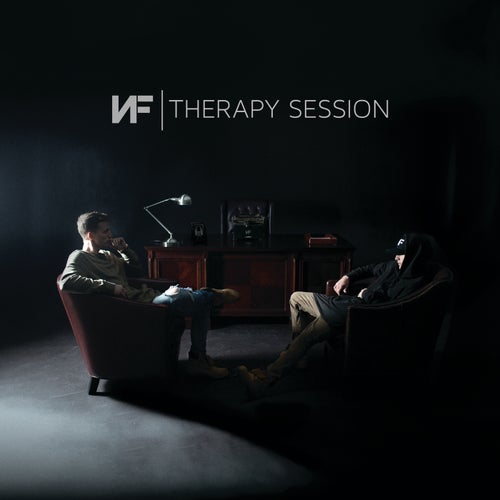 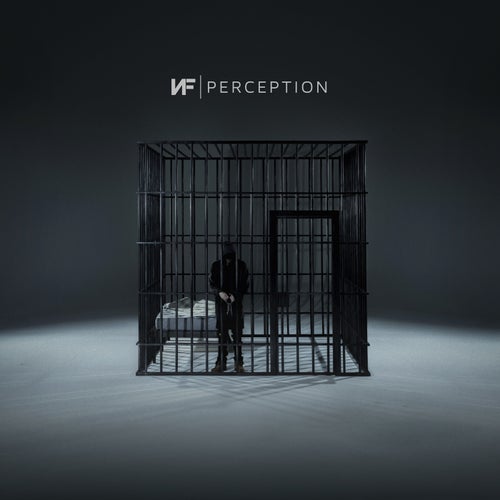 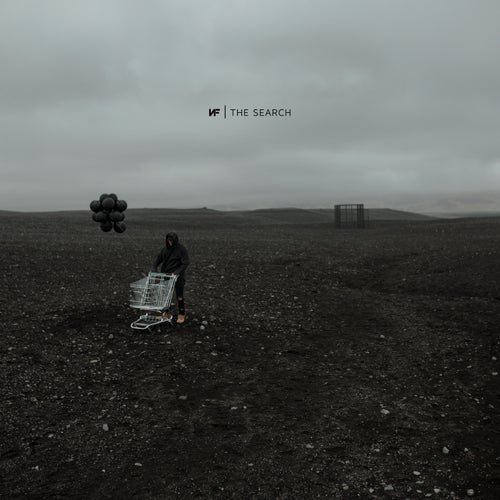 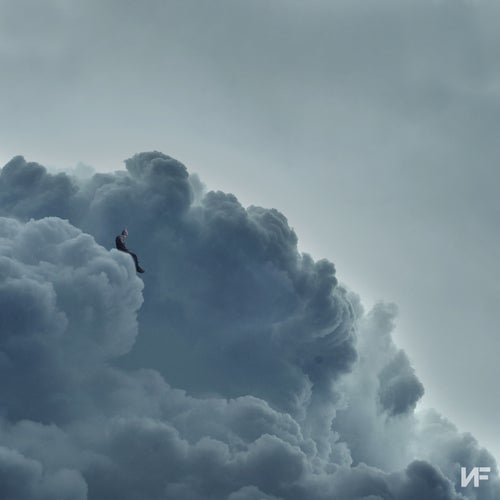