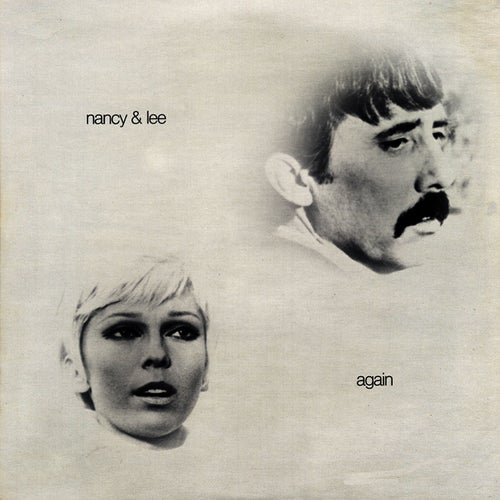 Play on Napster
Released: Mar 1972
Label: Boots Enterprises
Following 1968's Nancy and Lee, Sinatra and Hazlewood made a lesser known, but equally awesome sequel of duets in 1972. Where the '68 classic had a playful version of "Jackson," and of course the ethereal "Some Velvet Morning," round two boasts the semi-epic suite, "Arkansas Coal" (an orchestrated country folk song with go-go horns and a beautifully eerie narrative about a girl climbing a mountain to find her trapped coalminer father). The rest of the album beautifully weaves string-heavy baroque pop with the occasional sitar and subtly countrified touches. "Down From Dover" is a standout.
Eric Shea 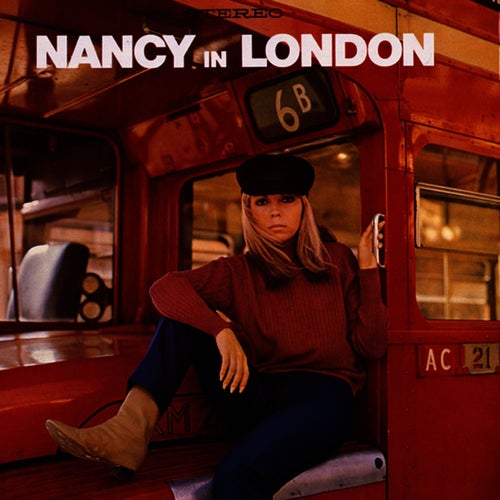 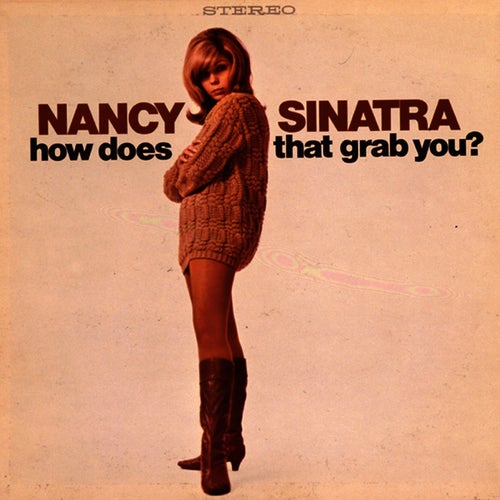 Play
How Does That Grab You? 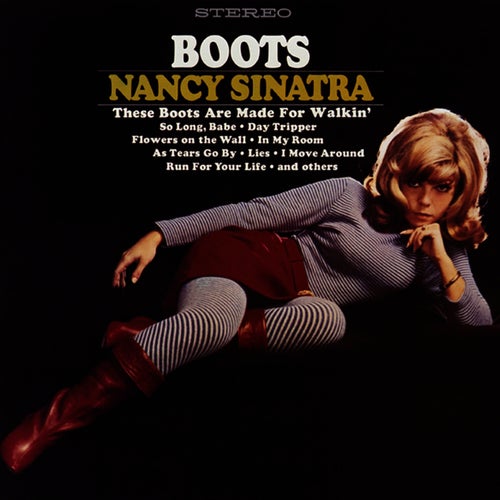 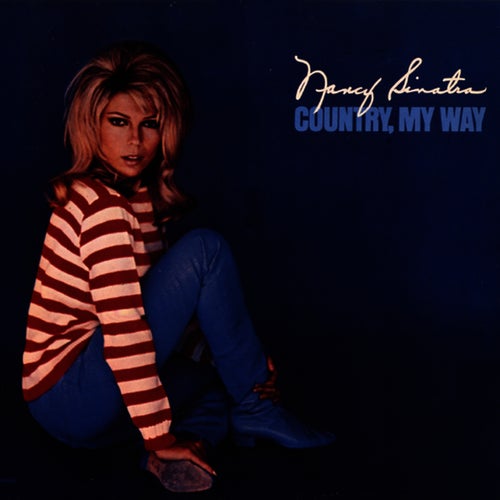