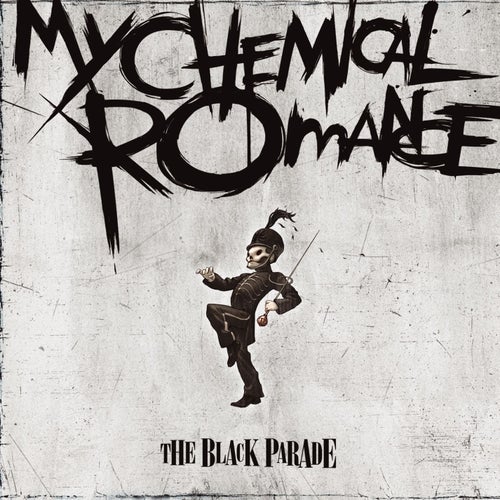 Play on Napster
Released: Oct 2006
Label: Reprise
For its ambition, The Black Parade echoes that other rock record of Oct., 2006, the Killers' Sam's Town: brash guitars, brassy horns and Gerard Way's adenoidal yelp drive a concept album about a cancer victim's ghost (or something). Unlike their Vegas brethren, though, MCR don't switch up styles in an effort to squeeze a little gravitas out of their glossy rock. On this follow up to their 2004 breakout, they're slam-dancing with the vaguely gothic, amphetamine-laced sound that brung 'em. See if you don't do a spit-take when the titular single storms the ramparts toward the end. Epic and gutsy.
Garrett Kamps

Latest albums by My Chemical Romance 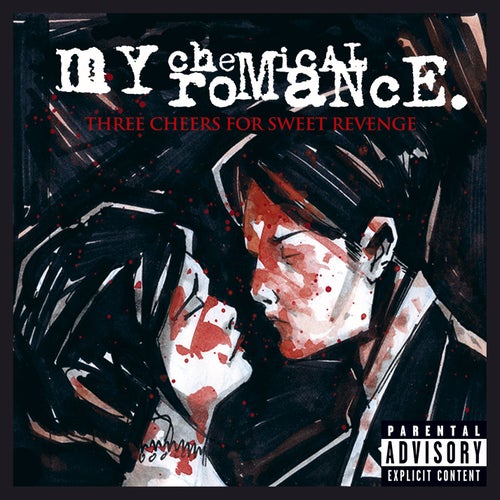 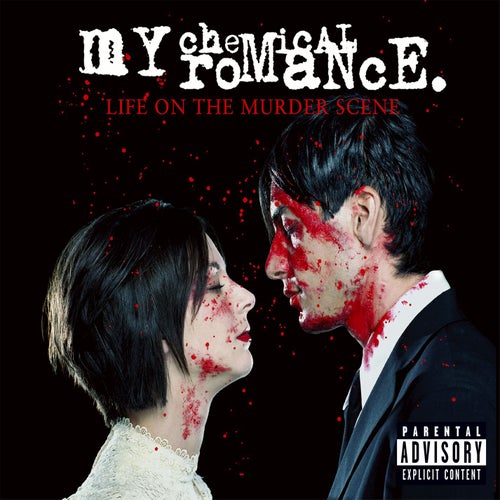 Play
Life On The Murder Scene 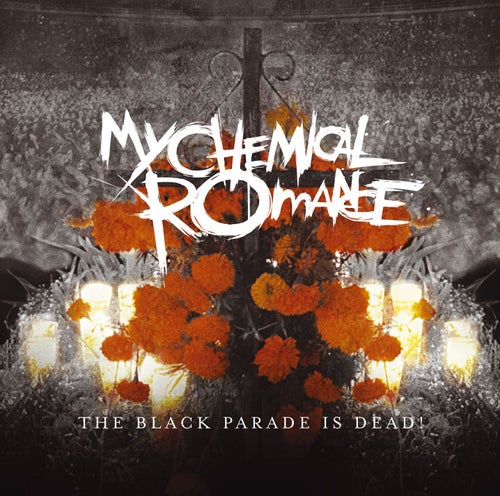 Play
The Black Parade Is Dead! 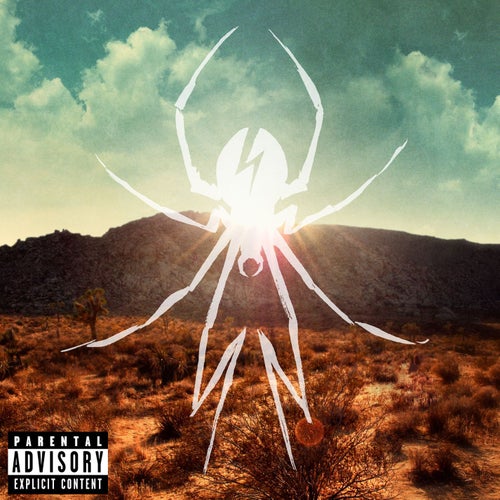 Play
Danger Days: The True Lives Of The Fabulous...