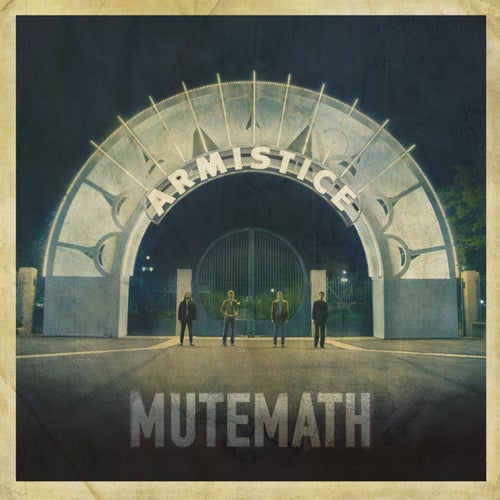 Play on Napster
Released: Jul 2009
Label: Teleprompt/Warner Records
Nearly three years in the making, Armistice finds MuteMath's Paul Meany, Darren King, Greg Hill and Roy Mitchell-Cardenas in fine form -- but not before a few detours. All the writing they did in two-and-a-half years on the road was scrapped in favor of new tunes penned in just a few months. Through it all, their electro-synth sound, seasoned with a side of New Orleans funk, has remained intact. Produced by Dennis Herring (Modest Mouse, Elvis Costello, The Hives), Armistice features the track "Spotlight," first heard in the vampire flick Twilight.
Rhapsody 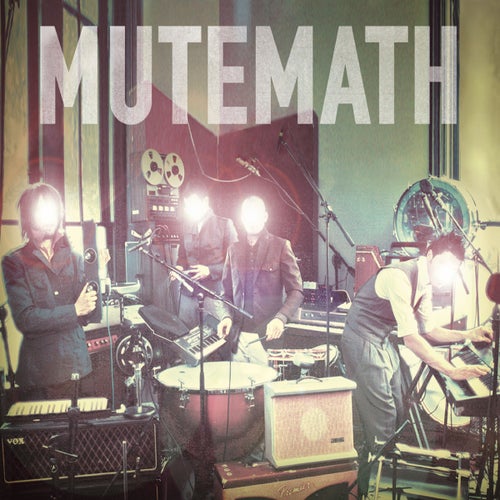 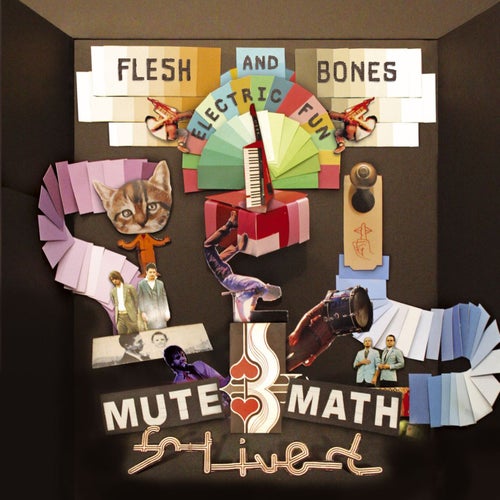 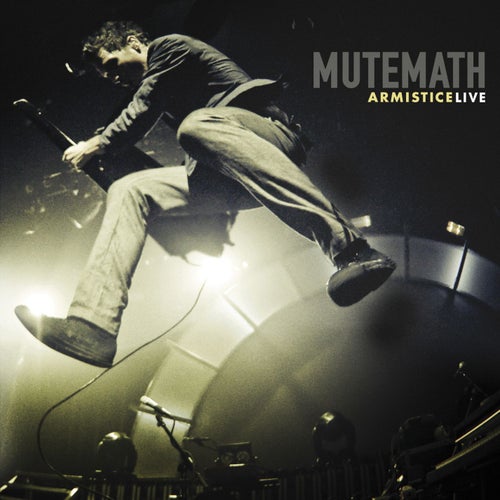