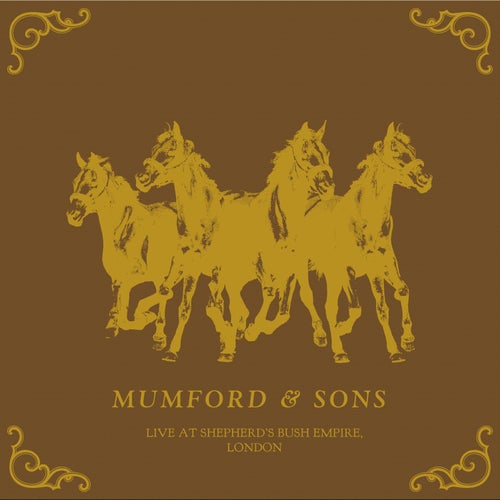 Play on Napster
Released: Oct 2011
Label: Glassnote Entertainment Group LLC
The folky Brits experienced a somewhat surprising rocket to success with their 2009 debut Sigh No More, and here they gallop through that album (along with "Feel the Tide" and "Hold On to What You Believe") with jangly charm and precision. This set was recorded live at London's Shepherd's Bush Empire in March 2010.
Stephanie Benson 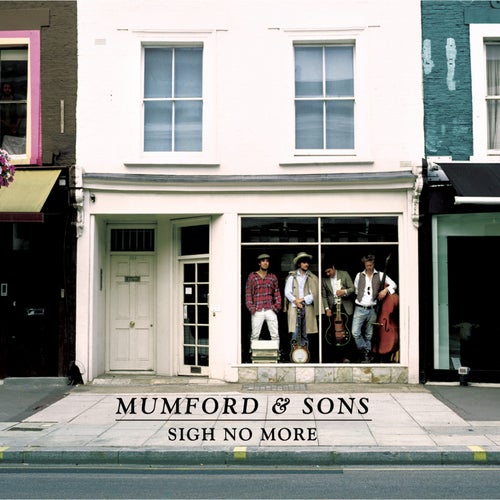 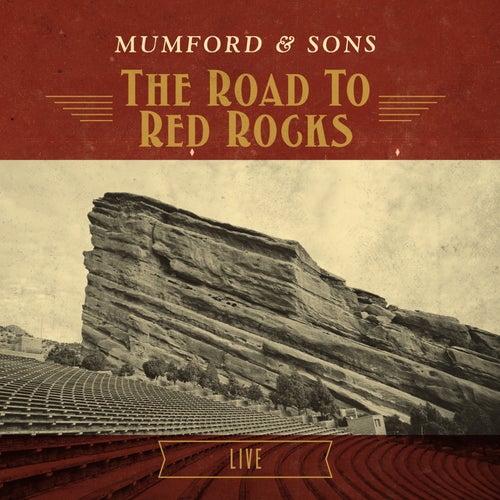 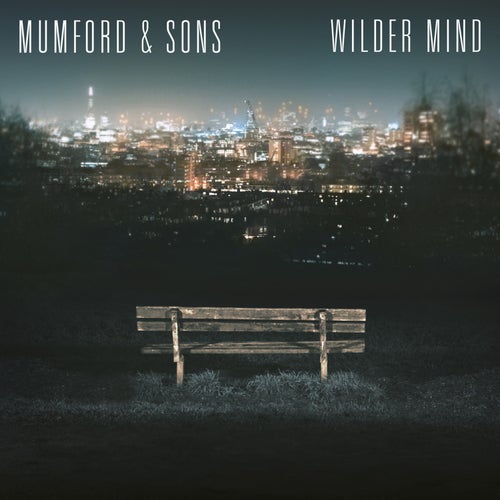 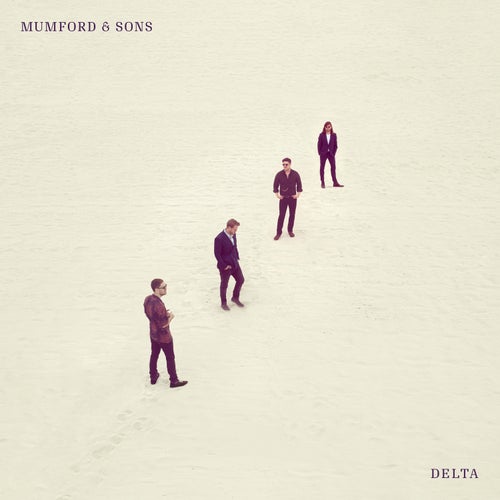