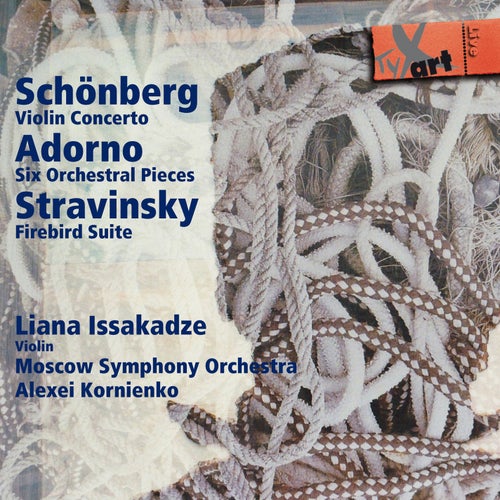 Play on Napster
Released: Feb 2013
Label: TYXArt
The Schoenberg and Stravinsky works here don't lack for releases, many of which best this pleasant-but-imperfect live recording. Yet anyone who's studied modern philosophy should hear the "Six Orchestral Pieces" (Tracks 4-9) by one Theodor Adorno, who, when not critiquing "the culture industry," studied under Alban Berg. Anyone who digs Berg-style serialism should check it out, too, since the student was attentive; these aren't just atonal darts. Even the most severe miniatures also have a lyric quality. And the performances elevate Adorno's composing above the status of historical footnote.
Seth Walls 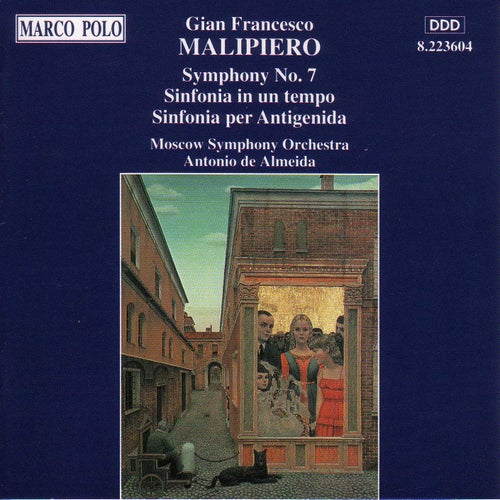 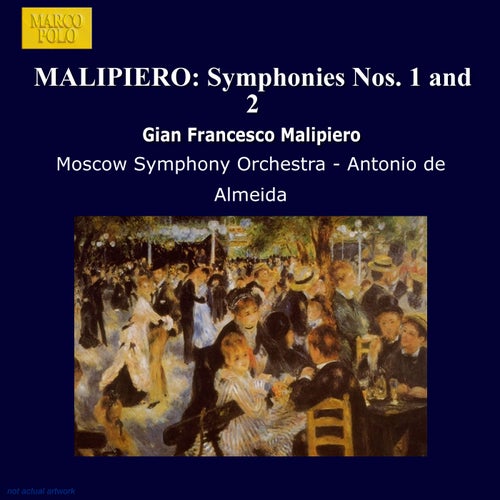 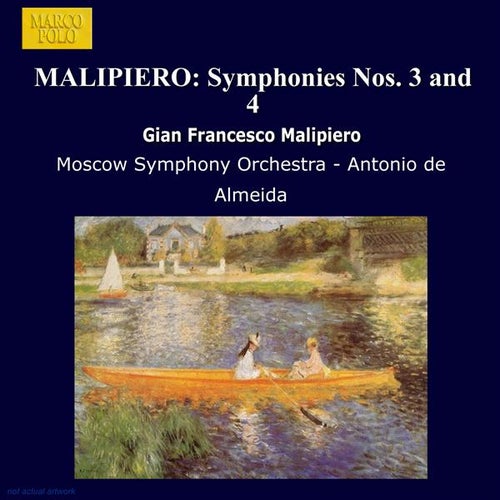 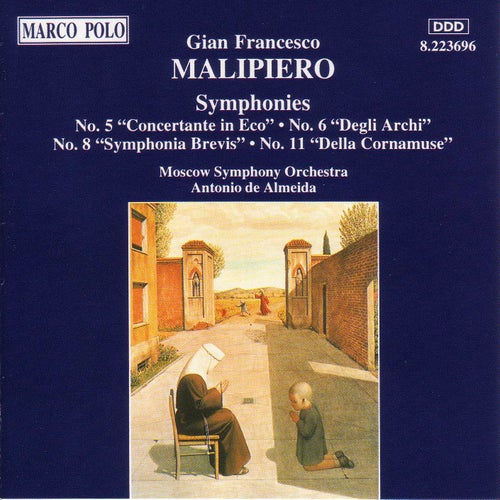