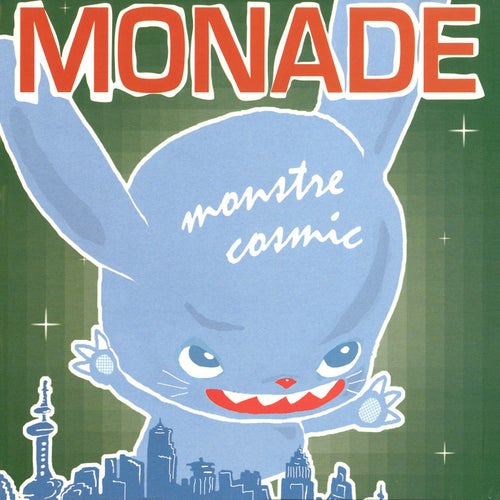 Play on Napster
Released: Feb 2008
Label: Duophonic Super 45s
Monade is Stereolab singer Laetitia Sadier's solo outlet, though both projects reside in the same space-age lounge. From the sound of Monstre Cosmic, it becomes clear that Sadier might be the creative force, yet one-trick pony, behind the Lab. The main difference is Monade's absence of much of the weird electronic flutter, which is replaced by breezier guitar pop. On "Etoile," airy strings and a meandering bass line gently propel Sadier's sweet, girlish francophone voice, while "Elle Topo" slowly unwinds, speeds up, then breaks down into a psych-lite freak-out.
Dan Shumate 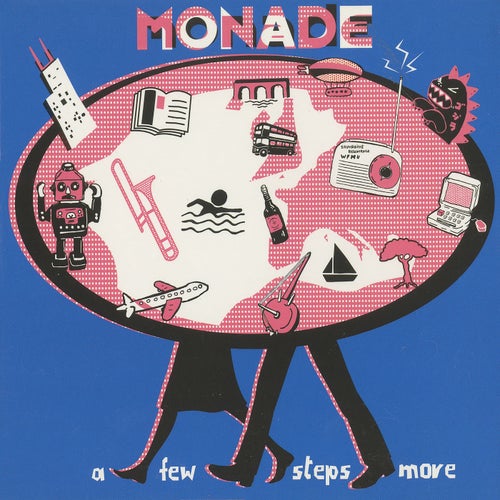 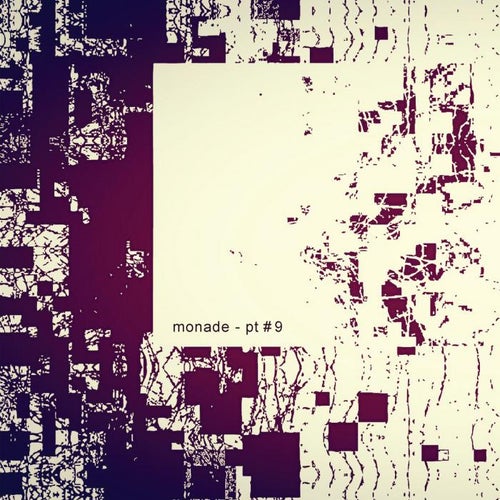 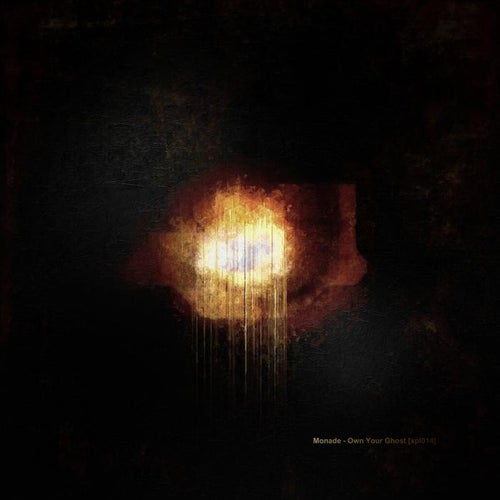 Play
Own Your Ghost 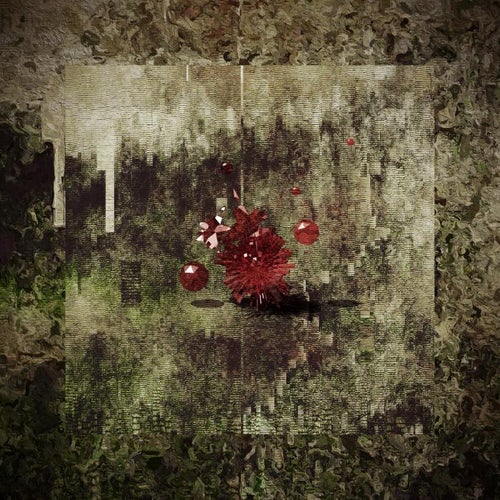