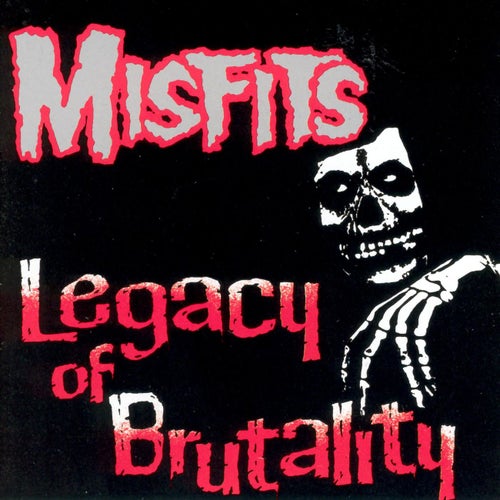 Play on Napster
Released: Jan 1985
Label: Astralwerks
Originally released to pick up loose ends and rarities in 1985, this thirteen track album is no longer very necessary, given the many Misfits collections and compilations released in the '90s. The remaining unreleased songs from the Static Age sessions and the A-sides of two non-LP singles, Who Killed Marilyn? and Halloween, are included.
Rhapsody 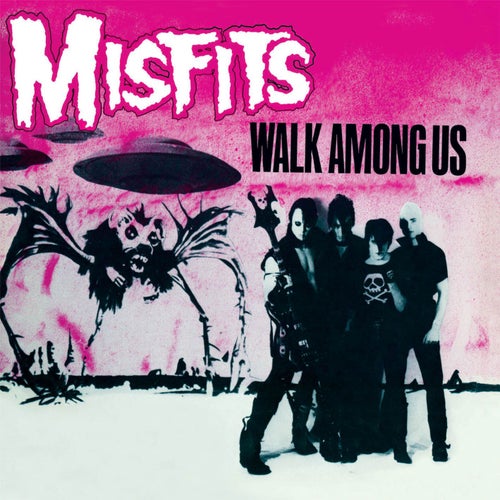 Play
Walk Among Us 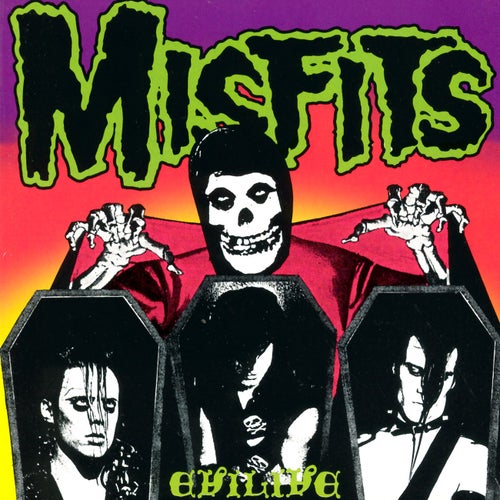 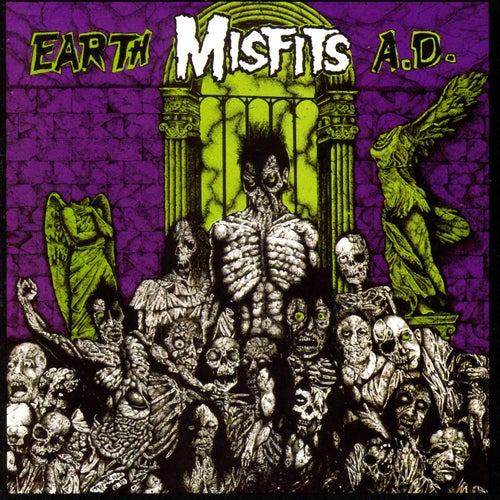 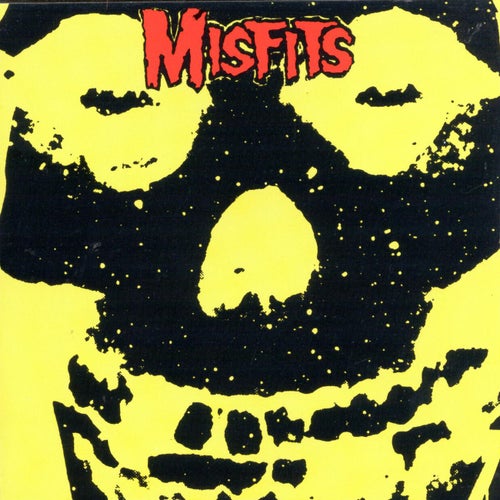