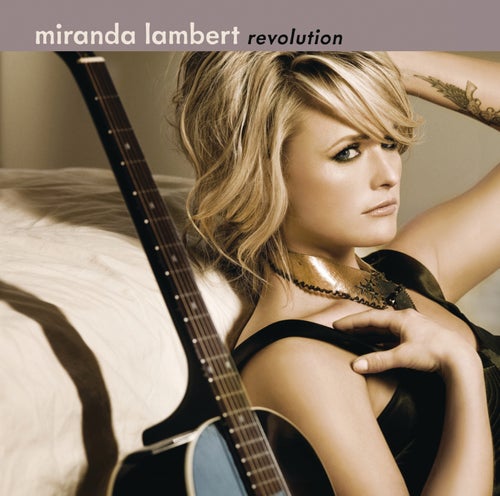 The House That Built Me (Album)

The House That Built Me (Album)

Play on Napster
Released: Sep 2009
Label: Columbia Nashville
On Miranda Lambert's third album, Revolution, the singer really comes into her own, showing off more than just her vengeful side. She lets her vulnerability shine through on songs like the wistful "The House That Built Me" and the once-bitten "Me and Your Cigarettes." She certainly has a larger-than-life personality, though, and it shows on angry-girl foot-stompers such as "Sin for a Sin," the sassy "Only Prettier" and her punked-up version of John Prine's "That's the Way That the World Goes 'Round." Revolution will go down as one the strongest country releases in 2009.
Linda Ryan 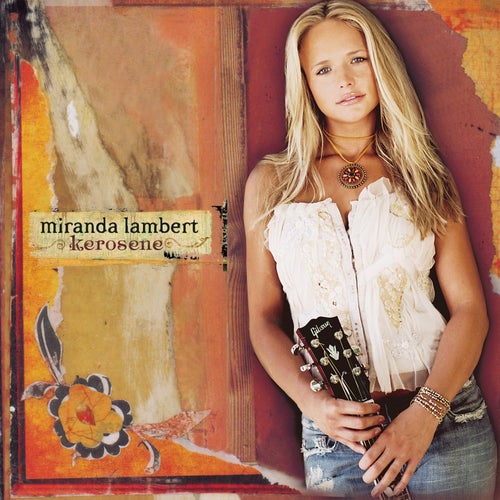 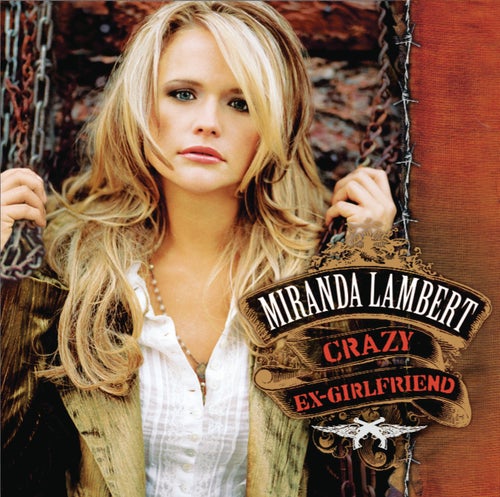 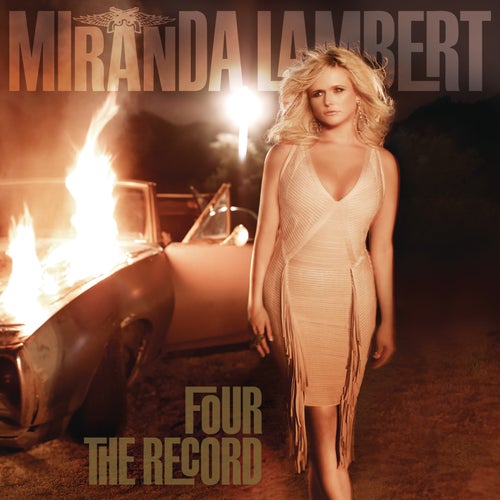 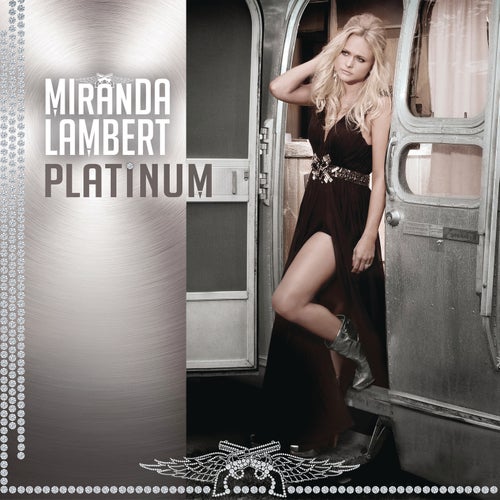