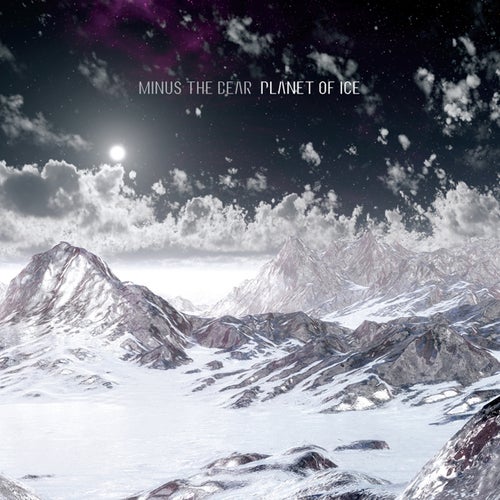 Play on Napster
Released: Aug 2007
Label: Suicide Squeeze Records
On Planet of Ice, Minus the Bear forage far into the dark, guitars-meets-gizmos forest that has been their habitat since first emerging from Bellingham, Wash., in 1997, and the title is perfectly evocative of the moody, art-damaged soundscape contained within. Gone are the humorous track listings of previous outings (see "Booyah Achieved" or "Thanks For the Killer Game of Crisco Twister" from 2002's Highly Refined Pirates), but the band does not shy from the spastic grooves and cerebral time signatures to which they've staked their claim.
Nate Baker

Latest albums by Minus the Bear 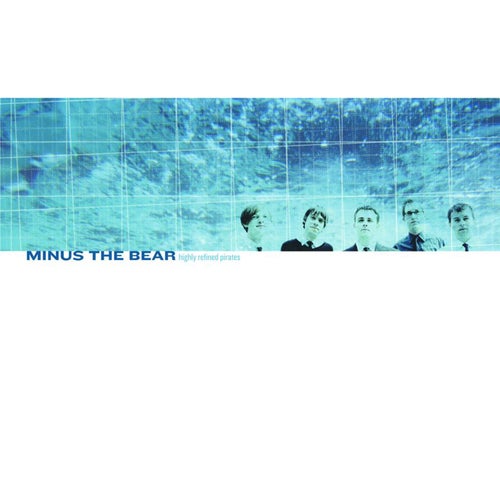 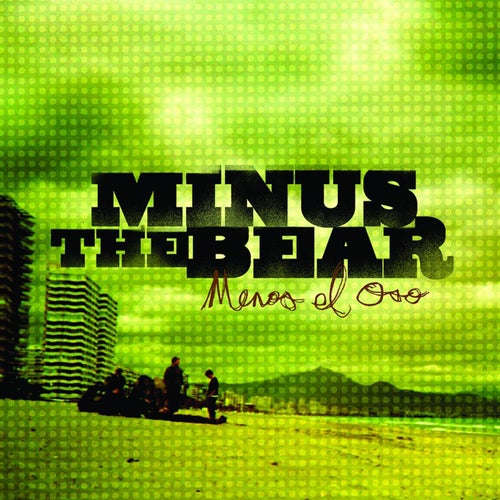 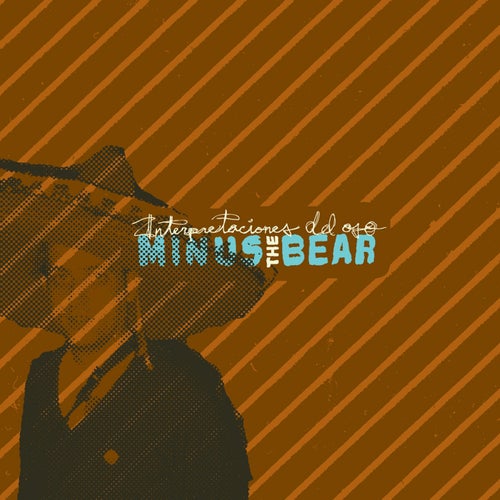