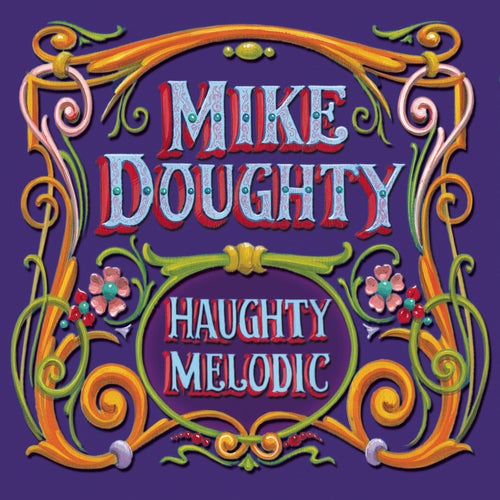 Play on Napster
Released: May 2005
Label: Ato Records
Mike Doughty's third record is more accessible than anything from his former band, Soul Coughing, and brassier than his first solo efforts. The hits that got a touch of airplay include the instantly dated "Busting Up A Starbucks" and a duet with Dave Matthews, "Tremendous Brunettes." The deeper album-cuts are best, though, when Doughty's wit and sense for creating catchy melodies make the ballads and hard strutting mid-tempo numbers like "Big Black American Car" and "I Hear The Bells" stick. As a send-up of soul scrape of "hot pink frozen drinks" and cautionary tales post-millennial barflies, it's brilliant; as a power pop record, this is damn near perfect.
Nate Cavalieri 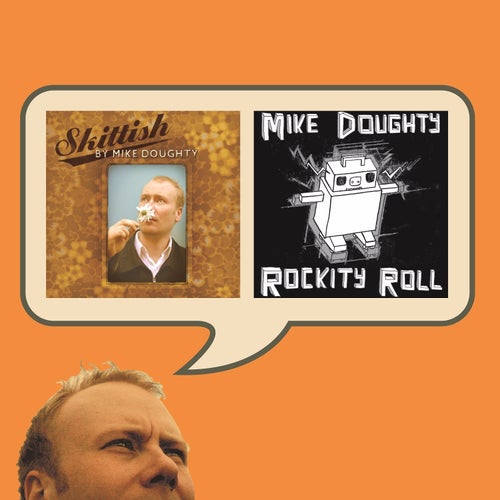 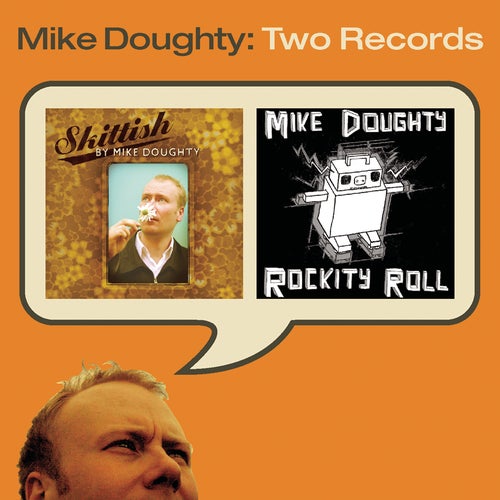 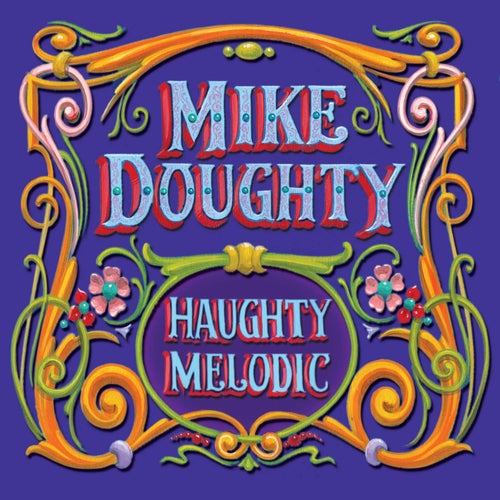 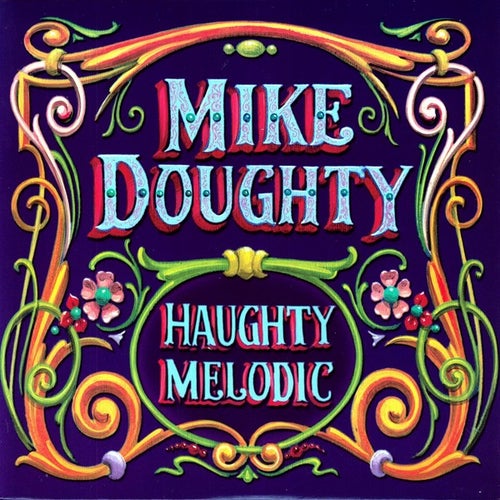