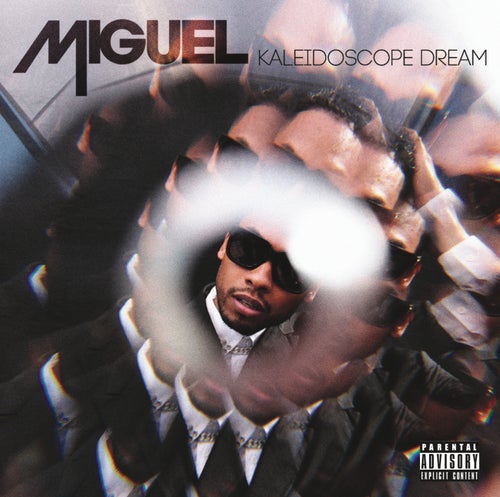 Play on Napster
Released: Oct 2012
Label: ByStorm Entertainment/RCA Records
Miguel's second album is drenched in his honeyed, echoing voice. Its airy lightness fuses the synthesized boogie of underground artists like Dam-Funk to the lovelorn sex rooms of R&B. A relentless seducer, Miguel implores the listener to "Use Me"; "I can teach you," he promises seductively. "Adorn" and "Do You..." sound terrific, especially when contrasted with his debut, All I Want Is You, which had a brighter, if equally sex-obsessed, tone. Although he can't quite divorce himself from mainstream R&B's focus on baby-making ballads, Kaleidoscope Dream is still an impressive evolution.
Mosi Reeves 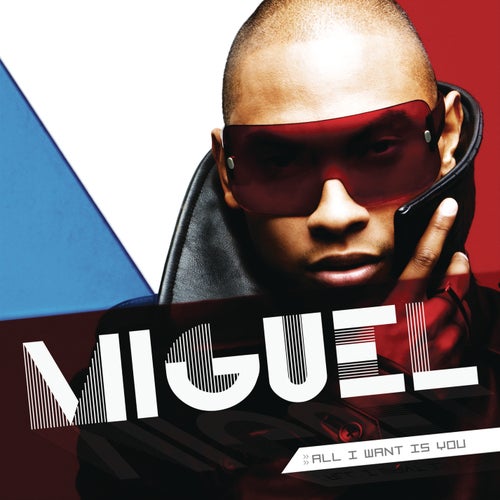 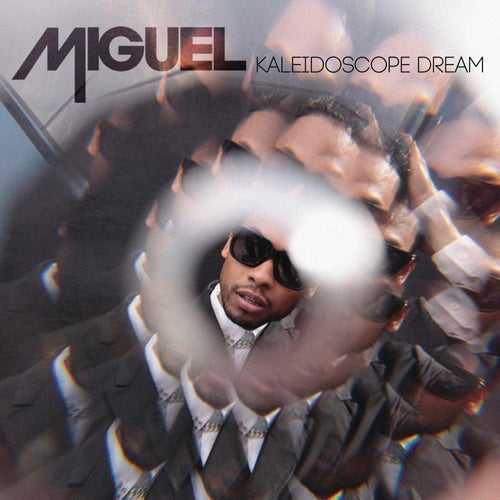 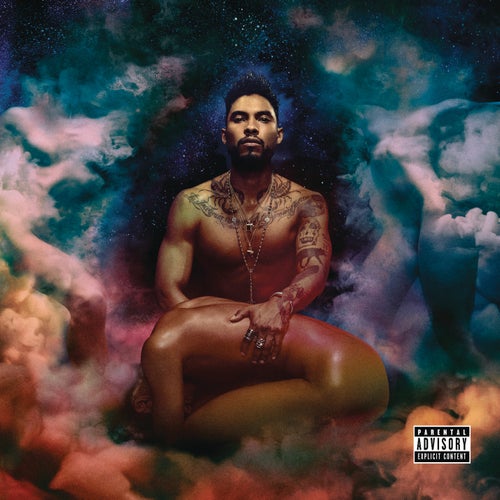 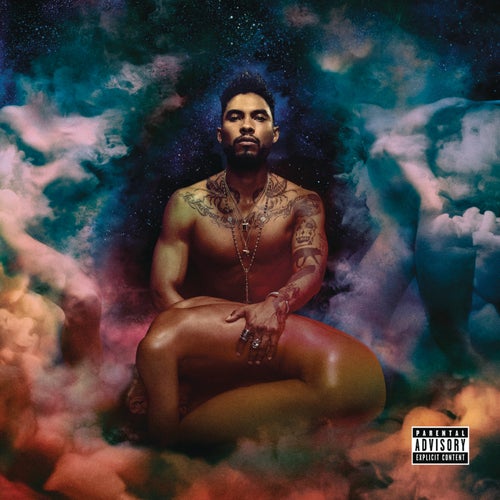