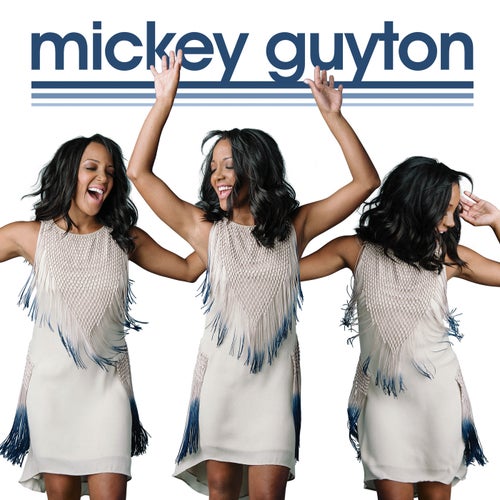 Play on Napster
Released: Jun 2015
Label: Capitol Records Nashville
Upon its release, Guyton's debut single "Better Than You Left Me" became country radio's "most added" song -- no mean feat given the genre's reluctance to get behind its women artists. But Guyton's beautiful, expressive voice (which Billboard has dubbed "the best female voice to come along since Carrie Underwood") took a sad break-up song and elevated it to an anthem of resilience. Her four-song, self-titled EP shows more of the same command; Guyton puts just the right spark into songs such as "Why Baby Why" and "Pretty Little Mustang."
Linda Ryan 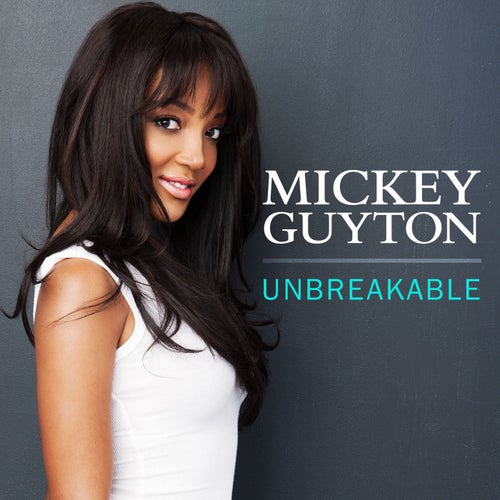 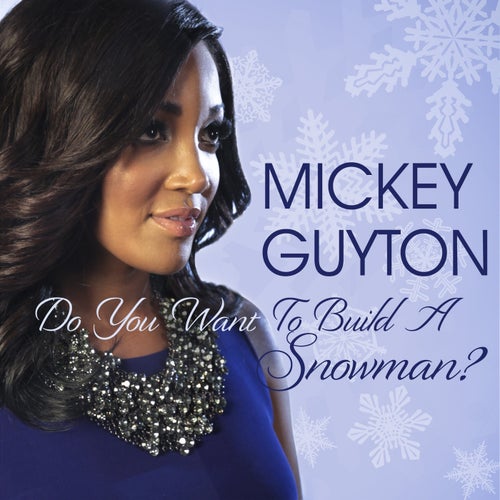 Play
Do You Want To Build A Snowman? 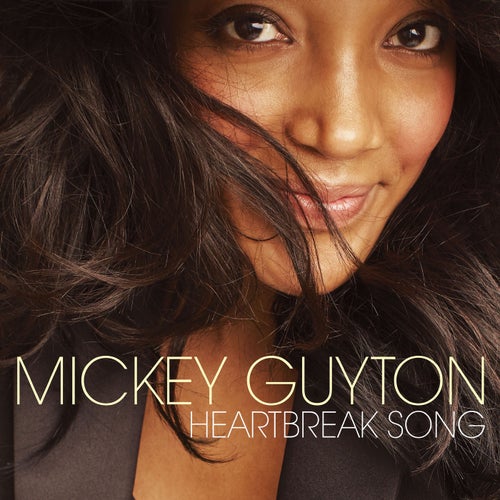 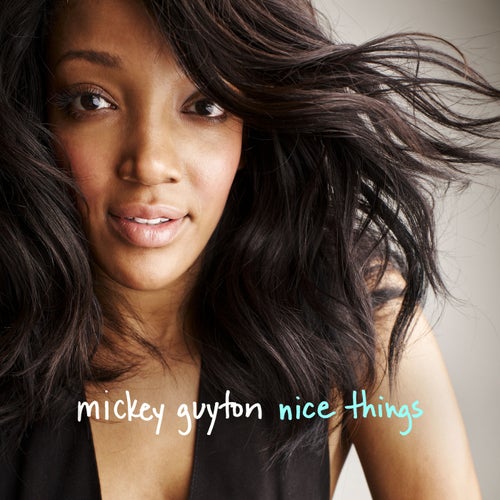