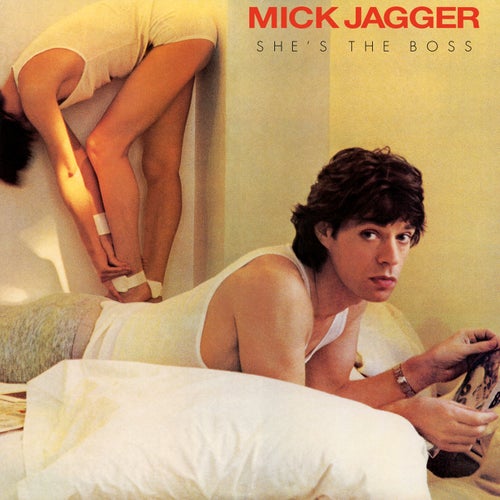 Play on Napster
Released: Jan 1985
Label: UMC (Universal Music Catalogue)
Mick Jagger's first foray into solo work was of course an international success upon release in 1985. With hits "Just Another Night" and "Lucky in Love," Jagger proved he didn't need Keith, Charlie, Bill or Ronnie. Also, listening to the incredible dedication to '80s studio techniques 20 years later, it may appear to some listeners that Jagger also didn't need guitars, drums or even other humans to make the tinny disco herein. Still, it's Mick Jagger, so there's got to be some reason to listen to it now that you can no longer put on your chinos and dance to "Lonely at the Top" at the club.
Mike McGuirk 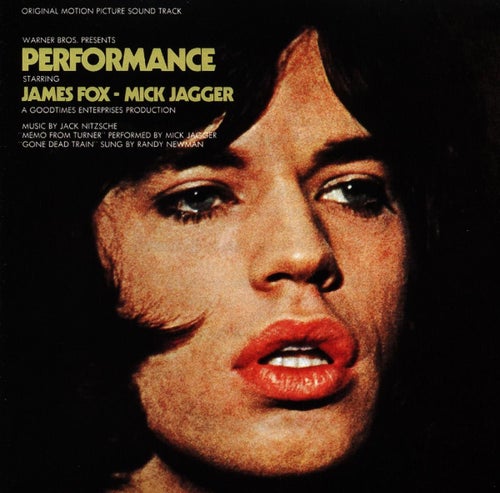 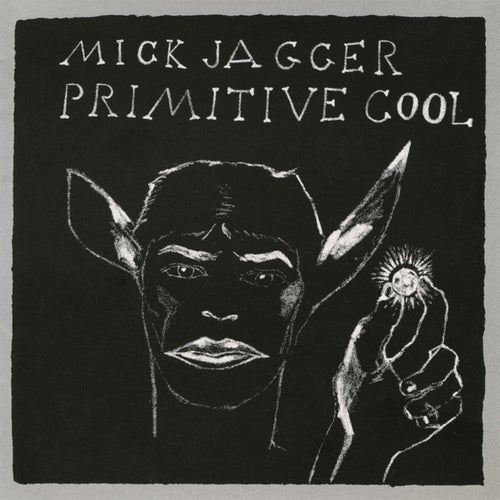 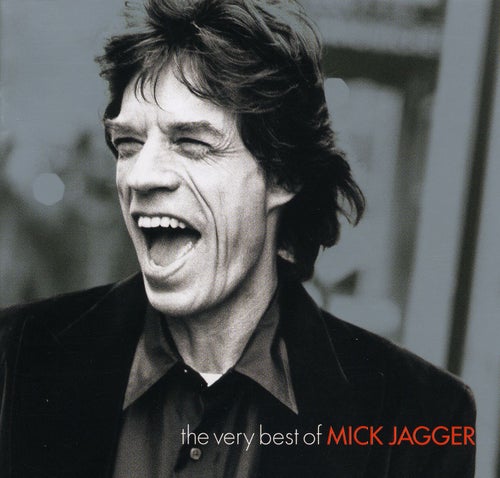 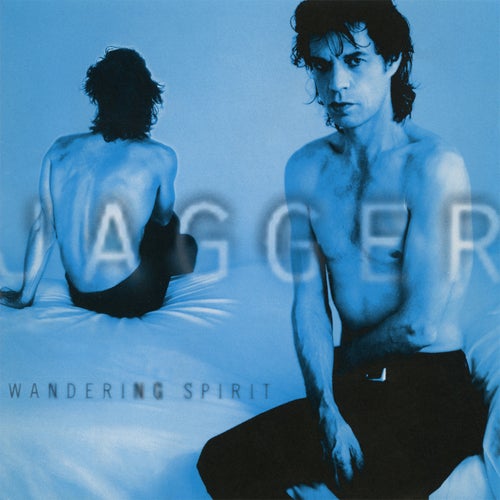