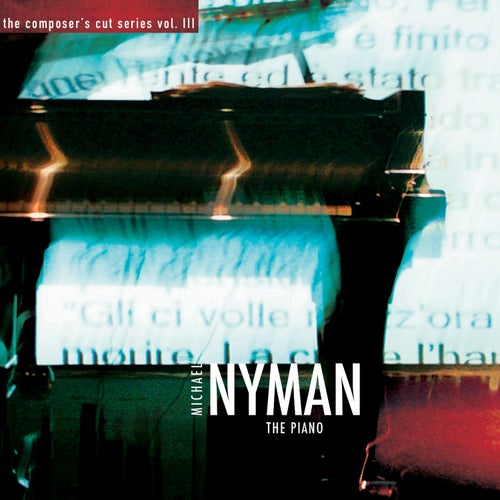 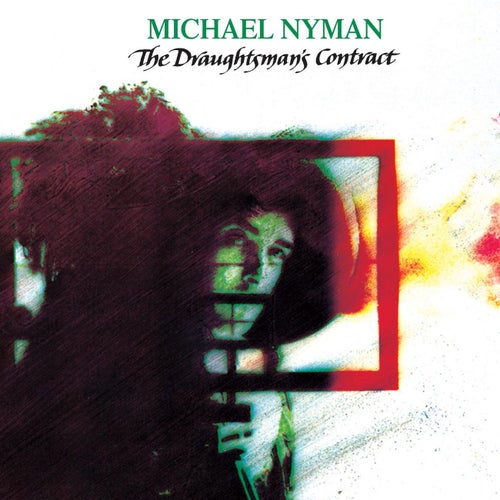 Play
The Draughtsman's Contract: Music From The... 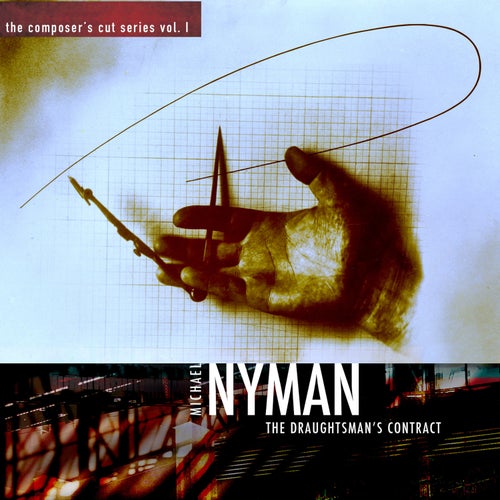 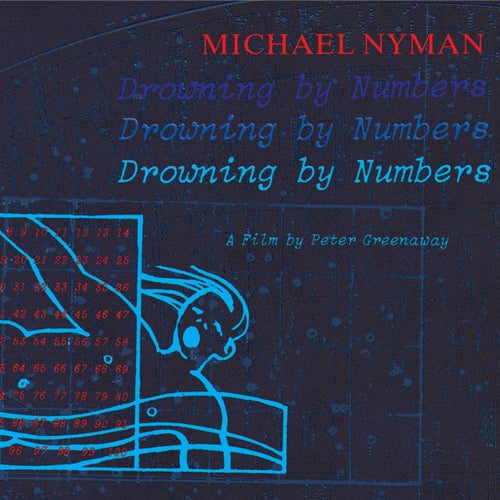 Play
Drowning By Numbers: Music From The Motion Picture 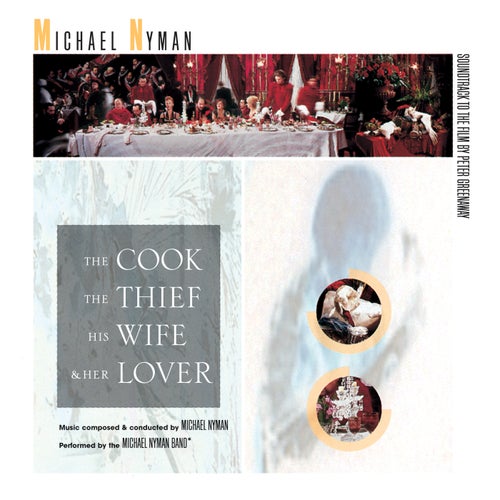 Play
The Cook, The Thief, His Wife And Her Lover:...