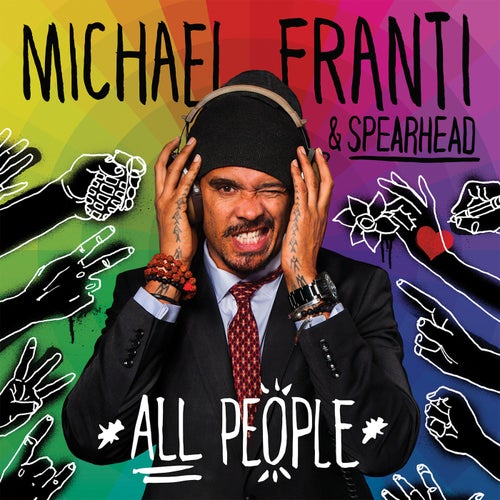 Play on Napster
Released: Jul 2013
Label: Capitol Records (CAP)
Though All People contains plenty of the hip-hop/reggae folk Michael Franti is known for ("Life Is Better With You" and "11:59" are two notable examples), the album also finds him strapping his conscious poetry to the kind of 4/4 dance rhythms that have seeped into American pop thanks to EDM's worldwide success in the 21st century. Franti announces this new direction right out the gate with the uplifting "All People." Featuring Gina René on backing disco vocals, it's a straight club jam about how dancing, partying and drinking cocktails with "tiny pink umbrellas" can foster global empathy.
Justin Farrar 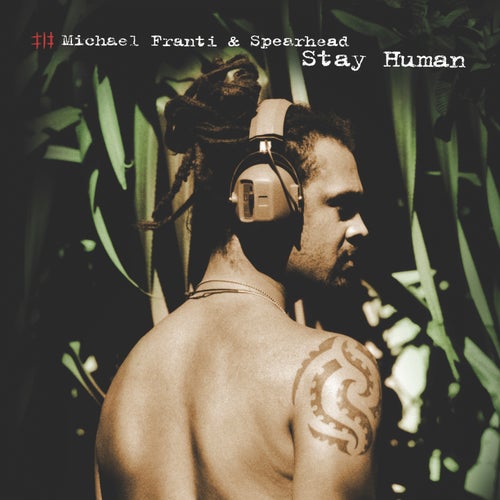 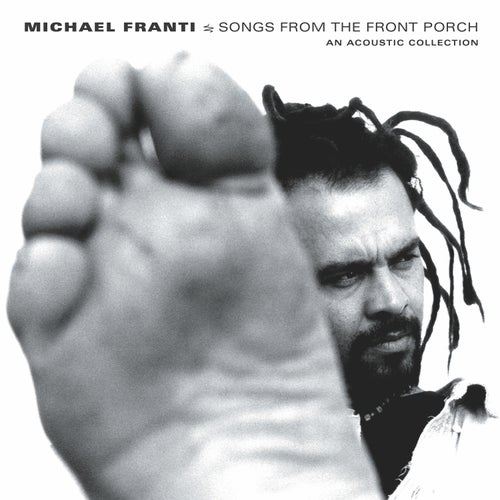 Play
Songs from the Front Porch: An Acoustic Collection 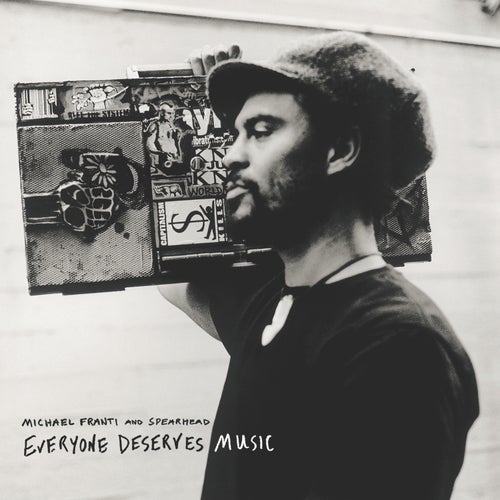