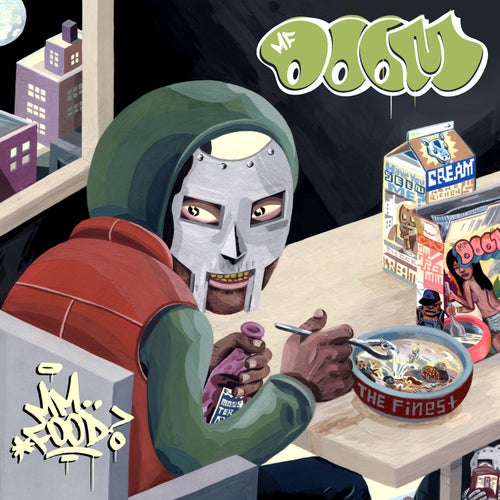 Play on Napster
Released: Nov 2004
Label: Rhymesayers
When this album was released in late 2004, the listening public (or at least the .05 percent who appreciate this style) was suffering from Doom burnout, so Mm…Food went largely overlooked. But, on second pass, Food is a nice example of the masked rapper's quirky, random genius. The album is ostensibly structured around international cuisine, but upon closer inspection that's a red herring, and the lyrics are in Doom's typical stream-of-consciousness style. The album's production, meanwhile, is a study in lo-fi beat pastiche, and is mostly produced by the man himself.
Sam Chennault 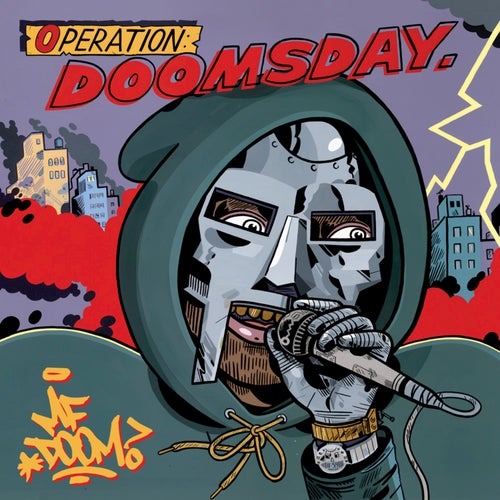 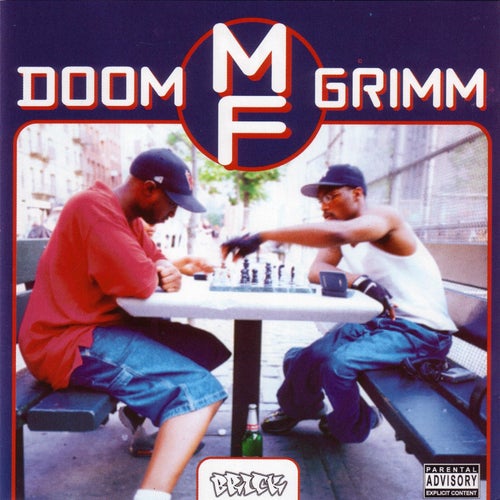 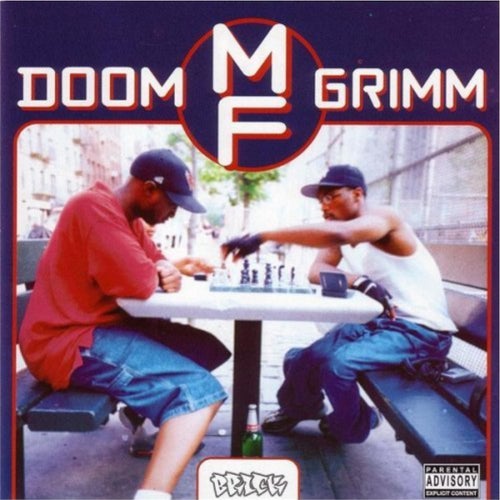