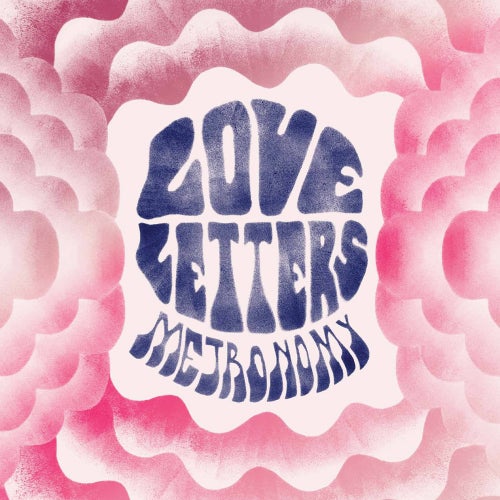 Play on Napster
Released: Mar 2014
Label: Because Music Ltd.
On Metronomy's fourth album, they combine Italo disco ("Boy Racers") with sax-led piano rock ("Love Letters") and Hair-y harpsichord psych on the best tune ("Monstrous"), which oscillates between medieval scales and NES 8-bit soundtracks. With lyrics like "Hold on tight to everything you care about/ Honestly it's all I dream about," it's pillowy domestic bliss worthy of Hot Chip.
Nicole Ankelmann 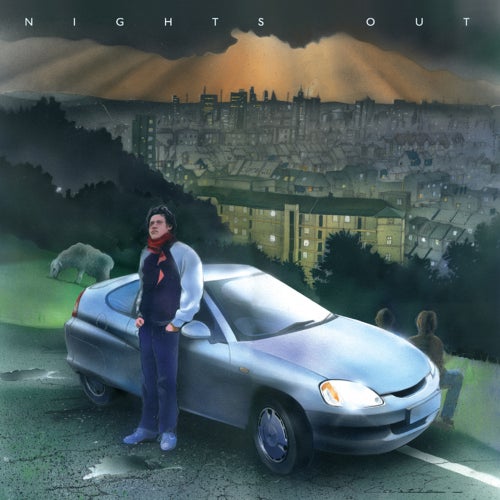 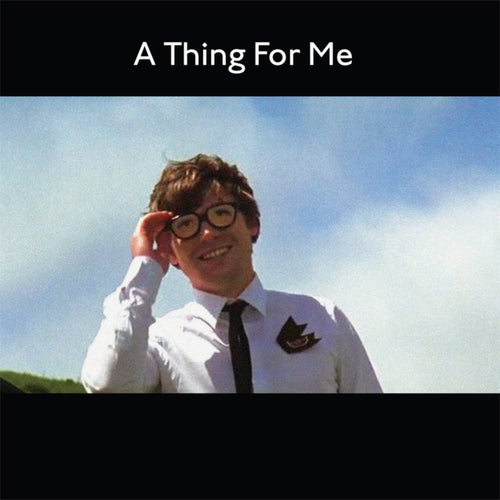 Play
A Thing For Me 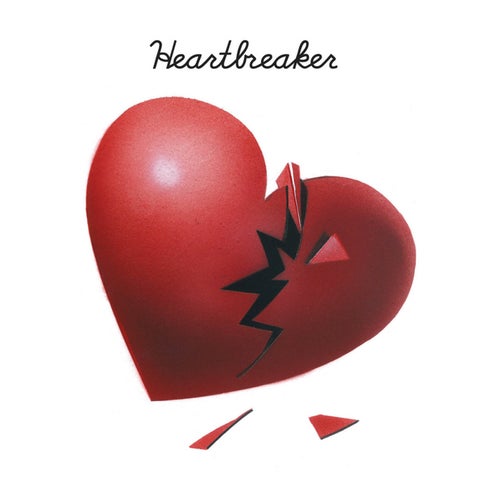 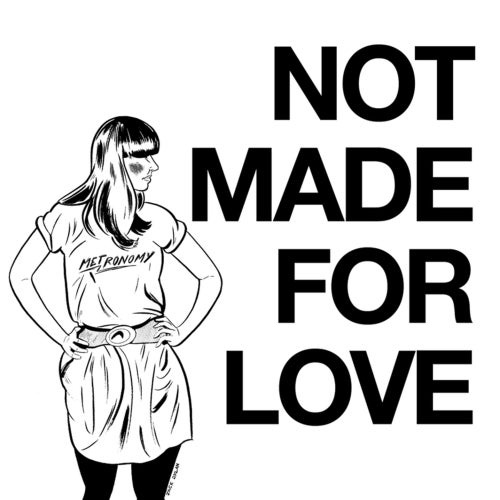 Play
Not Made For Love