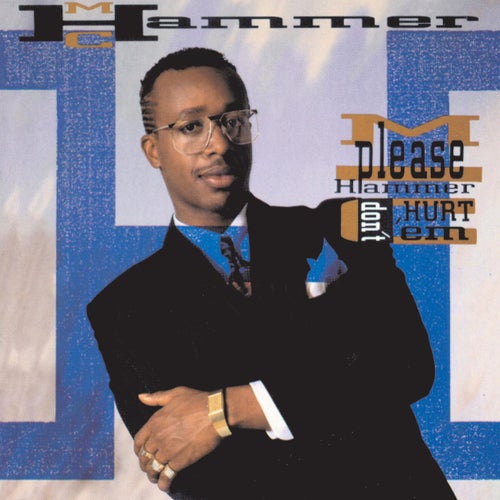 Play on Napster
Released: Jan 1990
Label: EMI/EMI Records (USA)
Though he had some earlier singles, this was the record that really established Hammer as a megaplatinum, arena-filling superstar. Danceable beats and G-rated rhymes won him millions of fans mesmerized by the chart-topping hits "U Can't Touch This" and "Pray." Although his fame and fortune would eventually dwindle, this LP finds Hammer at the top of his game.
Rhapsody 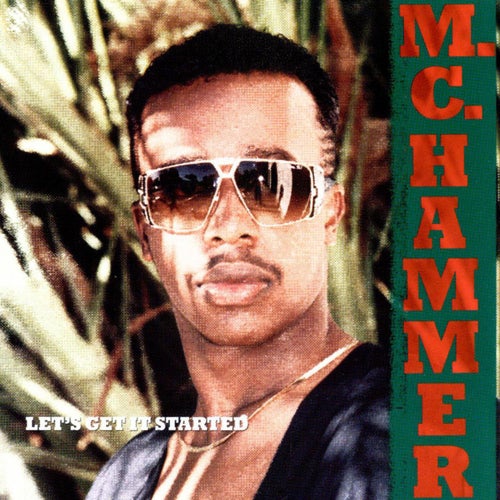 Play
Let's Get It Started 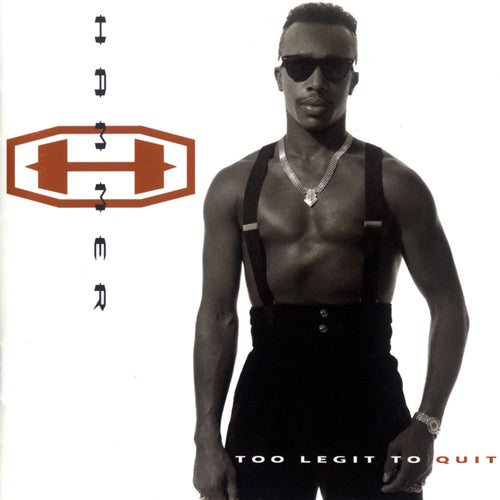 Play
Too Legit To Quit 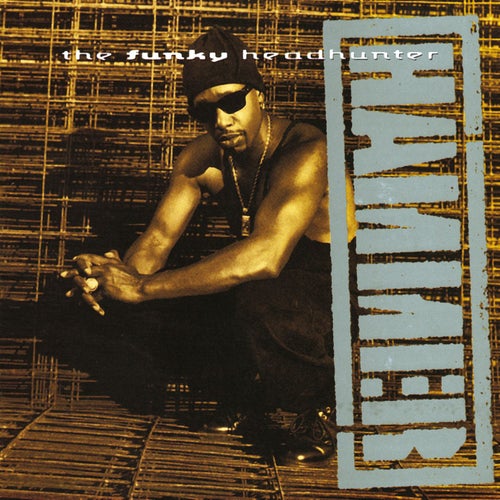 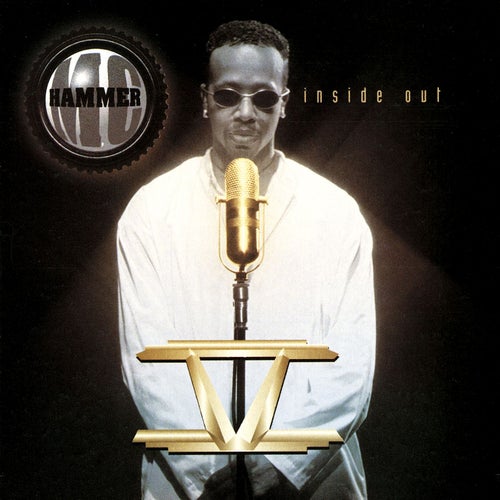