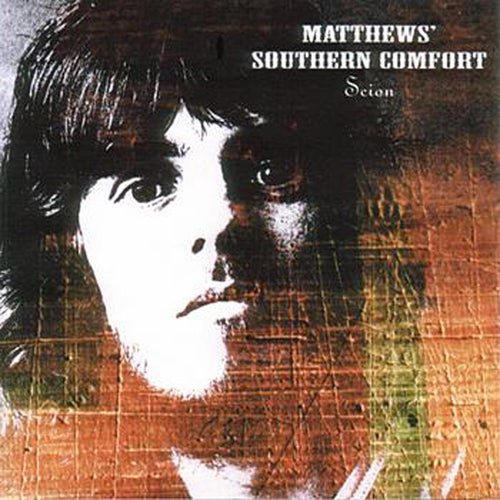 Play on Napster
Released: Jan 1995
Label: Classic Music Vault
Scion collects live tracks and outtakes from 1971's Later That Same Year, arguably M.S.C.'s best album. Matthews did no wrong back then. Even this stuff, which obviously didn't make the grade, is as good as anything from Neil Young's early records. As a matter of fact, M.S.C. covers Young's heartbreaking "I Believe in You," which only further proves that Matthews has always been Young's No. 1 interpreter. If that ain't enough, the band even turns hillbilly on "Old Rud" and "Jinkson Johnson."
Justin Farrar 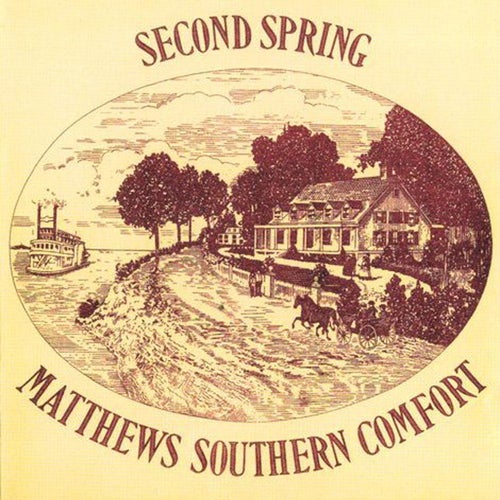 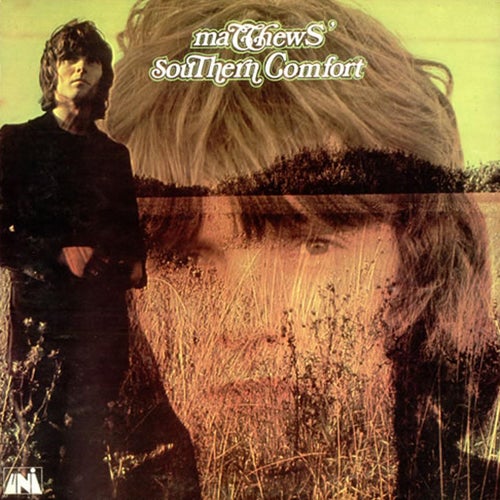