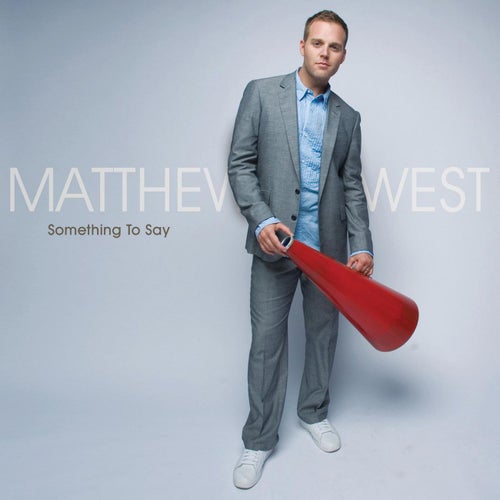 Play on Napster
Released: Jan 2007
Label: Sparrow
An intro of orchestral strings fades into a poppy wake-up call and from then on, Matthew West has Something to Say. That's not a tired pun; this set is quite conversational, almost more story-driven than a country station. Released during West's tour with Toby Mac, said hip-hop cohort is sampled briefly on "A Friend in the World," which is the set's most well-hooked tune, despite "You Are Everything" being the single. Though he's all about the peppy song-play, West's voice was made for dialed-down tracks like "Save and Sound" and the desperate tranquility of the closer, "Stop the World." "My Favorite Thing" is a Rhapsody exclusive, not found on the original LP.
Amy Bartlett 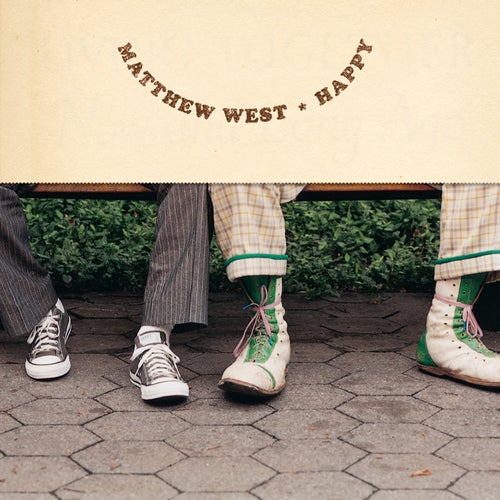 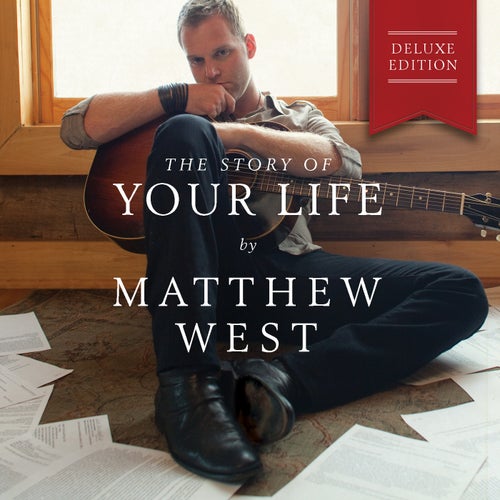 Play
The Story Of Your Life (Deluxe Edition) 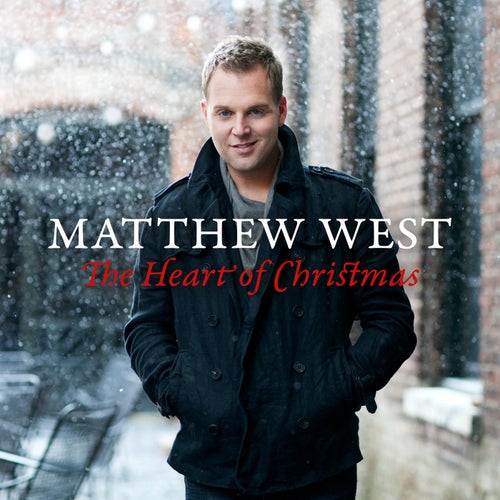 Play
The Heart Of Christmas 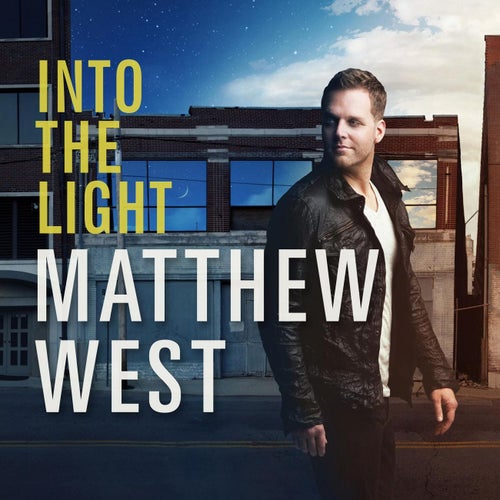 Play
Into The Light