Play on Napster
Released: Feb 2008
Label: Ghostly International
2007's Asa Breed not only blew away club freaks, but mainstream pop critics as well. It was such a big deal, in fact, that Dear put together a Black Edition reissue with four bonus tracks, including remixes of "Deserter" and "Don and Sherri" from Four Tet and Hot Chip, respectively. Neither group, interestingly enough, makes Dear's neo-new wave pop dancefloor-friendly (which is what most fans would expect). Instead, they go for the meditative by drawing out the music's atmospheric qualities.
Justin Farrar 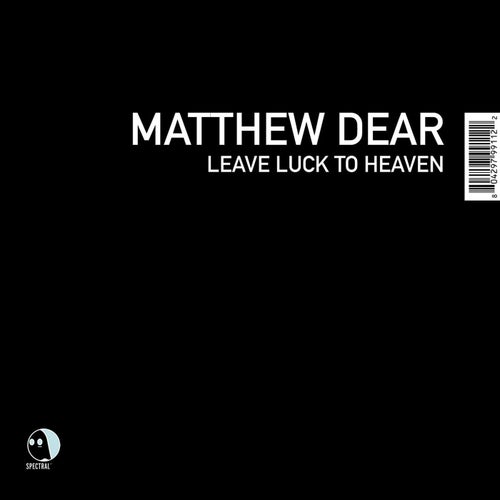 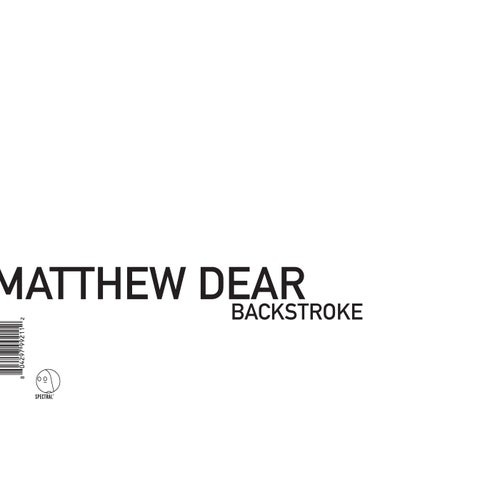