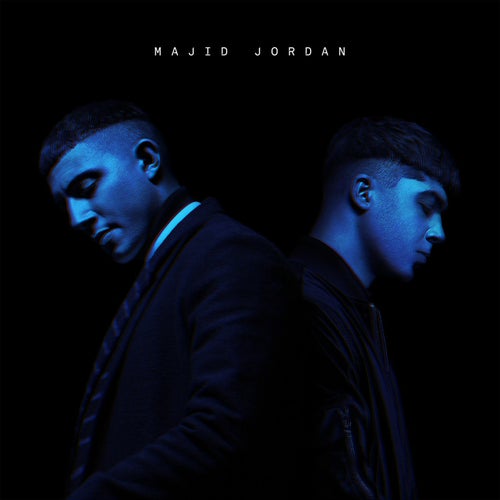 Play on Napster
Released: Feb 2016
Label: OVO Sound/Warner Records
Majid Jordan, whose name blends singer/keyboardist Majid Al-Maskati and instrumentalist Jordan Ullman, is best known for writing Drake’s 2013 hit “Hold On, We’re Coming Home.” The Toronto duo reflect a cross-section of viral trends: the tastefully muted garage house of Disclosure, the downcast R&B of the Weeknd, and the synth pop of fellow Canadians Junior Boys and Jessy Lanza. On their debut, they try to carve out a singular lane by reducing their tracks into spare yet pleasant keyboards-and-vocals suites. “Make It Work” has a nice rhythm, “Learn From Each Other” bounces along a bulbous dance beat, and “Something About You” has an unusual tempo that demonstrates how the group can make the overly familiar sound off-balance.
Mosi Reeves 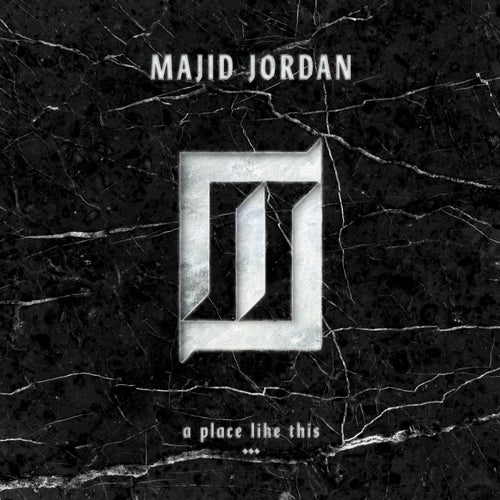 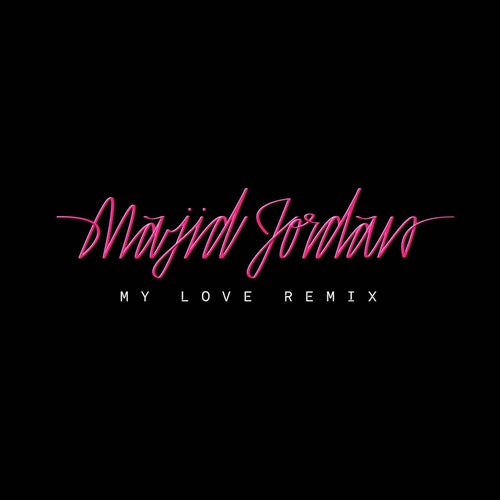 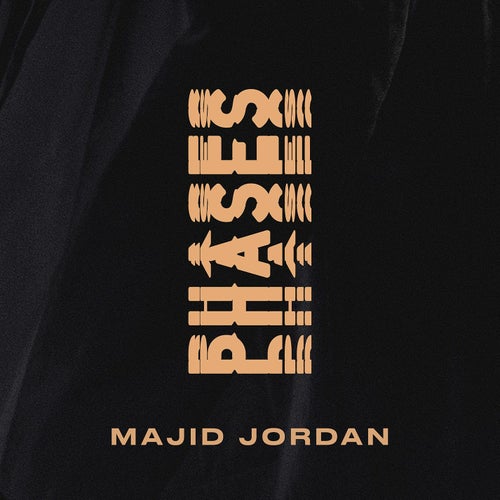 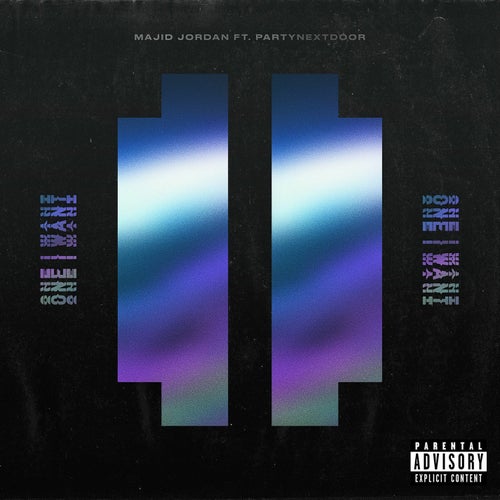 Play
One I Want (feat. PARTYNEXTDOOR)