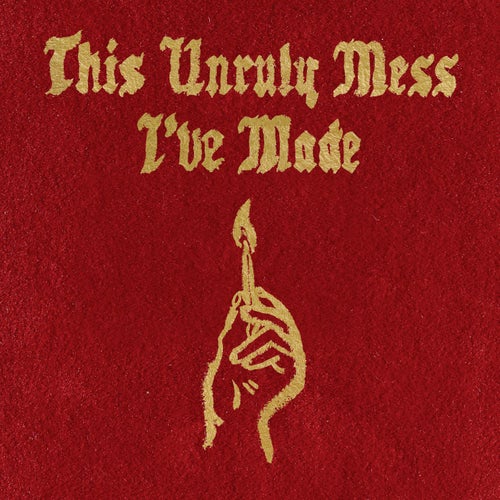 Play on Napster
Released: Feb 2016
Label: Macklemore
On This Unruly Mess I Made, the climatic track “White Privilege II” is a messy, stately, and impassioned claim for redemption by attempting to force change in a racist society. It’s reflective of Macklemore’s talent as a painfully self-aware lyricist. But this album would be a tedious bore if he and producer Ryan Lewis made yet another apology for The Heist's controversial ascent to the top of the charts. Instead, Macklemore separates the “white rapper” myth from his reality: a musician, a father, a recovering addict and a hesitant, but ultimately grateful, Christian. He’s comfortable when rhyming alongside Bompton gangster YG on “Bolo Tie,” and with KRS-One on the DJ Premier-produced “Buck Shot.” In fact, the album is a bit light on those cheery Heist hits; “Downtown” and “Dance Off” fit in that mode, but not much else does. Instead, the album focuses on qualities that make this duo one of the most unique groups in rap.
Mosi Reeves 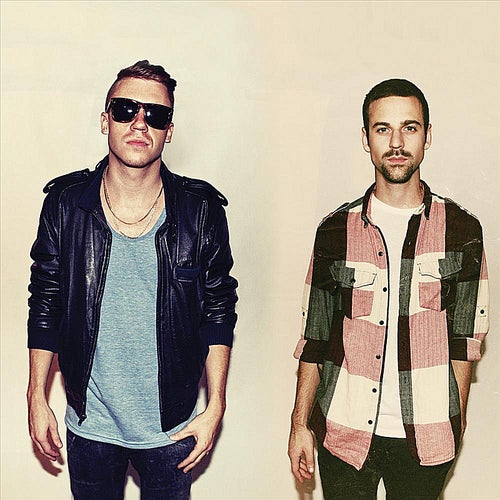 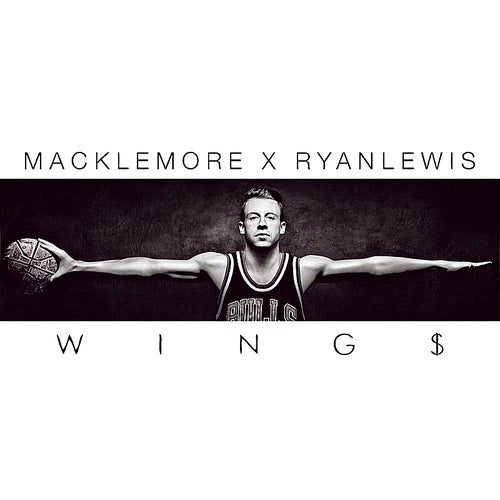 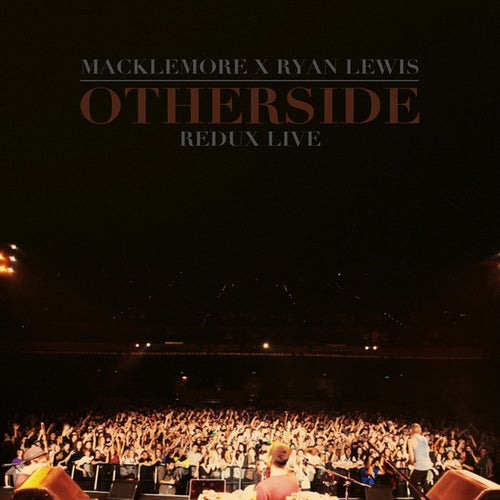 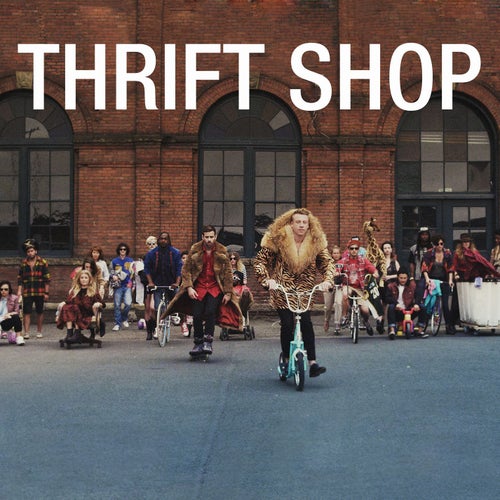