Play on Napster
Released: Oct 2012
Label: Bad Boy / Interscope
Like so many mainstream "street" albums these days, Lace Up is a compromise all the way down to MGK's name itself, which was shortened from the less marketable Machine Gun Kelly. So there's "Wild Boy" with Waka Flocka Flame and "D3MONS" with DMX for the fans who think rap is just thuggery; and there's "Runnin'" and "Stereo" for the fans who think rap is just an airy emo-pop confessional. Each approach leads to small rewards like "What I Do," where Bun B outshines MGK with a single verse, and "All We Have," where an argument with a girlfriend leads to a surprisingly tragic ending.
Mosi Reeves 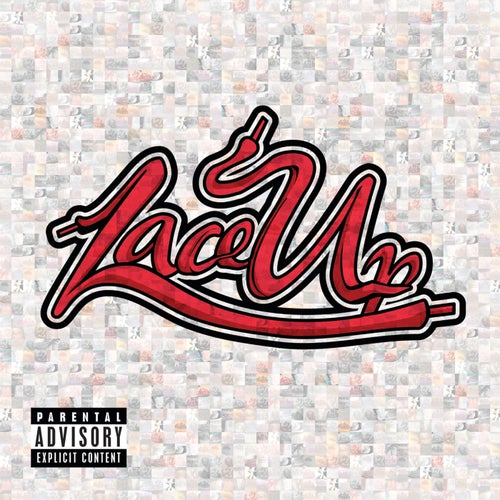 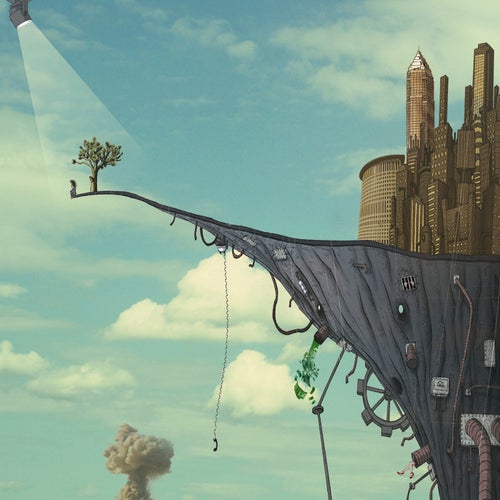