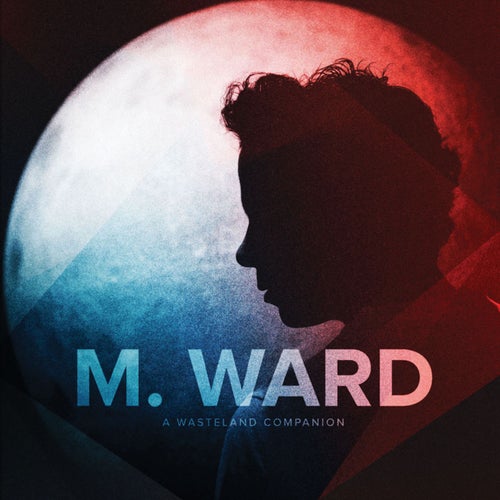 Play on Napster
Released: Apr 2012
Label: Merge Records
Yes, okay: M. Ward's eighth solo album does include a cheery cameo or two from one Zooey Deschanel, his cohort in perpetually sunny indie-folk duo She and Him. Try "Sweetheart," it's very catchy. But again: This is Ward's eighth solo album, a full career that deserves its own acclaim and adoration, so familiarize (or reacquaint) yourself with the soft-spoken, hard-edged, sternly gorgeous Americana here, from the surprisingly muscular "Me and My Shadow" to the sweet, lovely "The First Time I Ran Away" to the grim dead-end-TV-job character study "Watch the Show." Killer headphone album.
Rob Harvilla 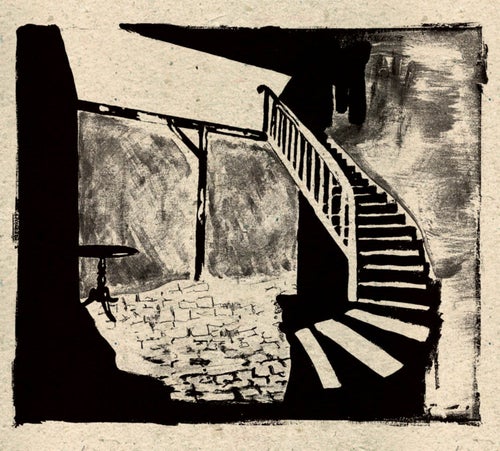 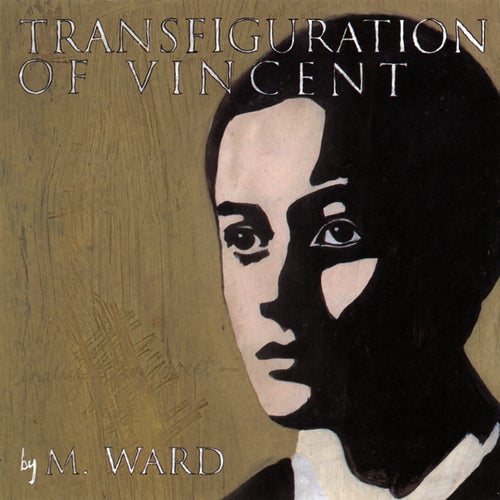 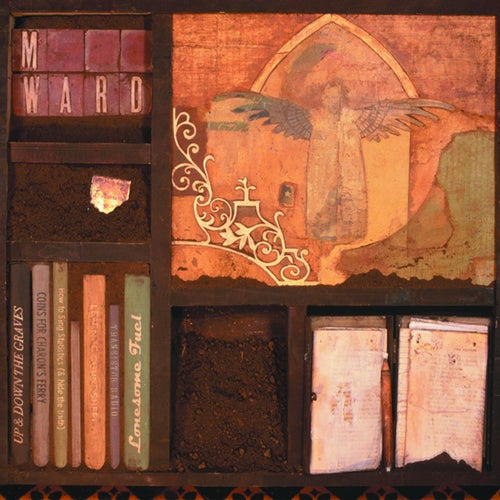 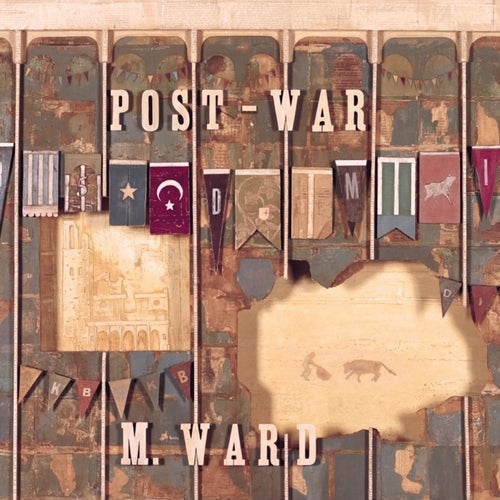