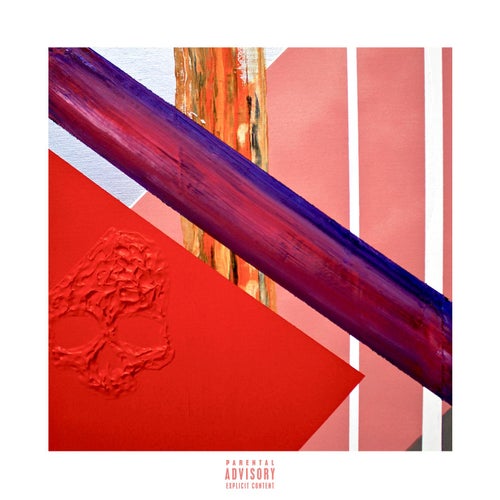 Madonna (And Other Mothers In The Hood) [feat. Nikki Jean]

Madonna (And Other Mothers In The Hood) [feat. Nikki Jean]