Play on Napster
Released: Jun 2006
Label: 1st & 15th/Atlantic
Food and Liquor wraps its tales of estrangement and isolation in gorgeously addictive pop packages. Producer Kanye West offers Fiasco a bed of breathtaking, panoramic soul on "Daydreamin'," and the Chi-Town rapper matches the track's lushness with a meditation on the morality of hip-hop that is more impressionistic and metaphorical than it is pedantic. This trick is repeated again on the lonely and sublime "Hurt Me Soul." Lupe is the rare hip-hop artist who is deeply humanistic and unwaveringly honest, and this may very well be the strongest hip-hop debut of 2006.
Sam Chennault 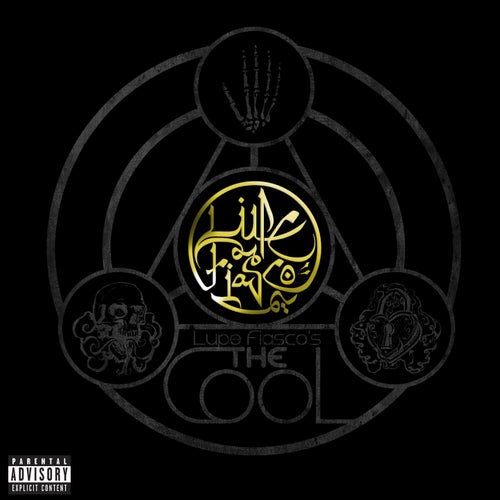