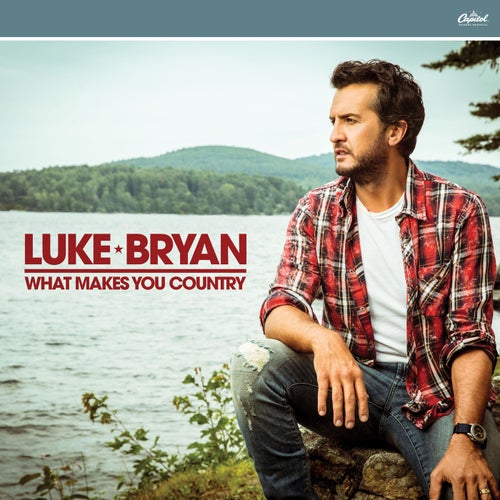 What Makes You Country

What Makes You Country

Play on Napster
Released: Dec 2017
Label: Capitol Records Nashville
The Georgia super-bro, frequently treated as a platinum punching bag by purists, opens on the defensive, arguing atop hard rock chords in his sixth album’s title track that he earned his “dirt-road cred” at 12 but country is whatever you want it to be. From there, intent on sticking around for the long haul, he stakes his claim as an Alan Jackson for the modern era, throwing a 5:00 Somewhere bar party in the jovial “Drinking Again” then singling out “Chattahoochie” as an inspiration equal to fishing lures in “Hooked On It.” The country top 10 “Light It Up,” where he admits he gets “so neurotic about” a lady not texting him back, is the modern part; next after that, though, he suggests kids turn off screens and grown-ups turn off the news in the hopeful “Most People Are Good.” Later, in “Hungover in a Hotel Room,” he and smoky-voiced songwriter Emily Weisband steam up windows over breakfast in bed and a Fleetwood Mac groove.
Chuck Eddy 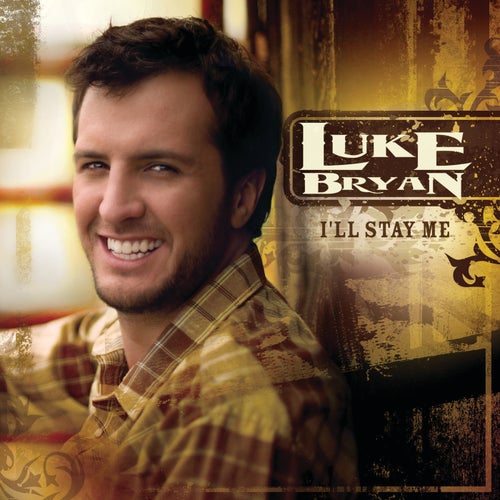 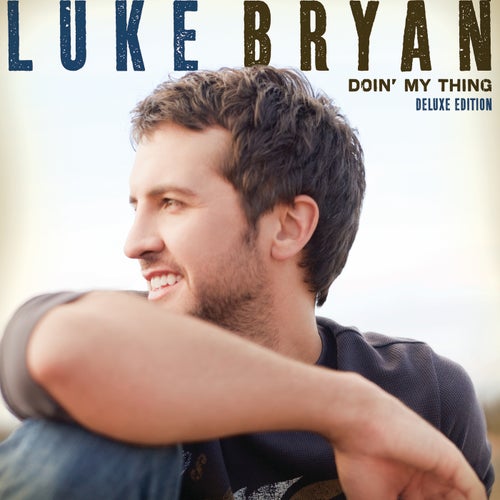 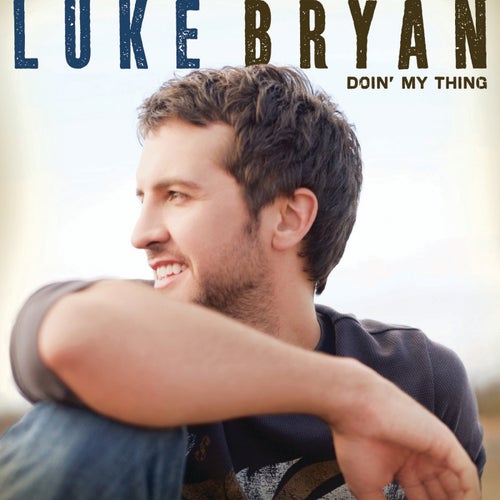 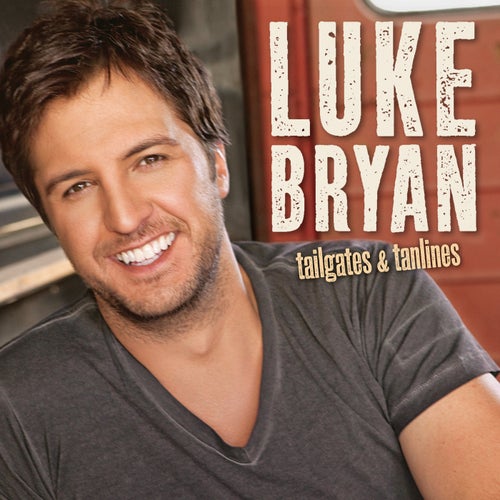