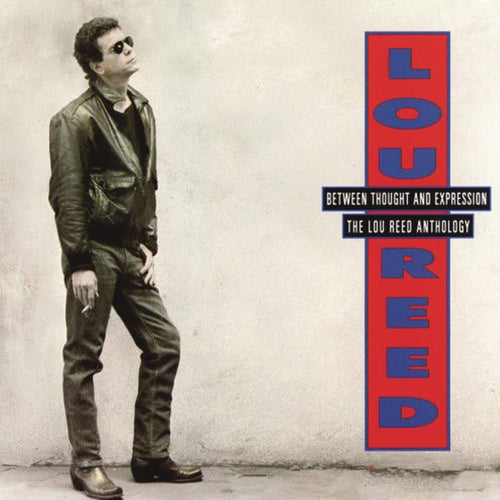 Play on Napster
Released: Apr 1992
Label: RCA RECORDS LABEL
Reed hasn't had the most stable solo career but you wouldn't know that from this stellar box set. Loaded with rarities, this deftly collects much of his best work from the first two decades of his post- Velvet Underground period (otherwise known as the 1970s to mid-'80s), it also features many cuts from his oddly unheralded solo masterwork Berlin.
Nick Dedina 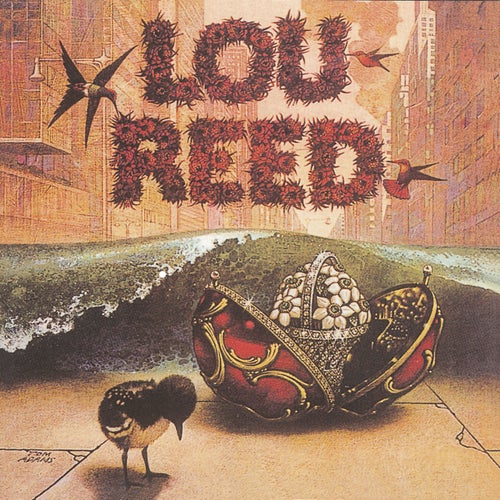 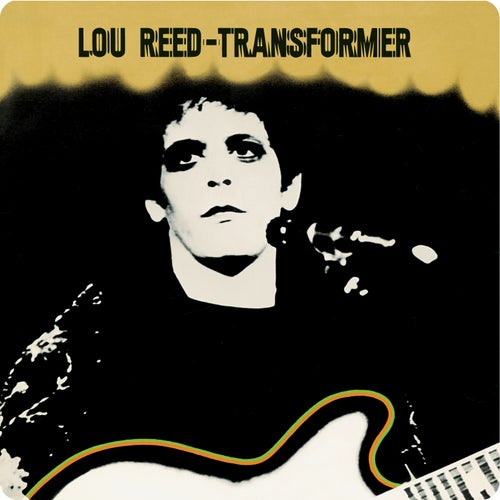 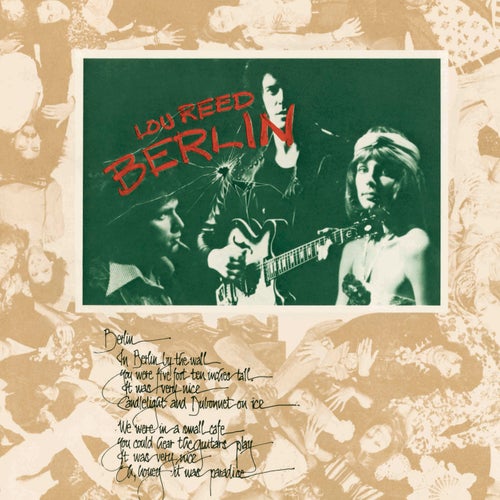 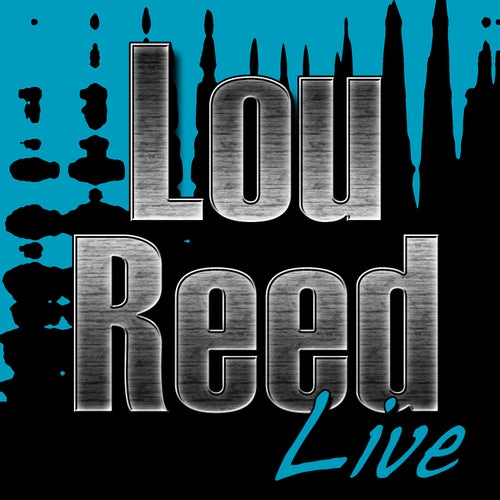