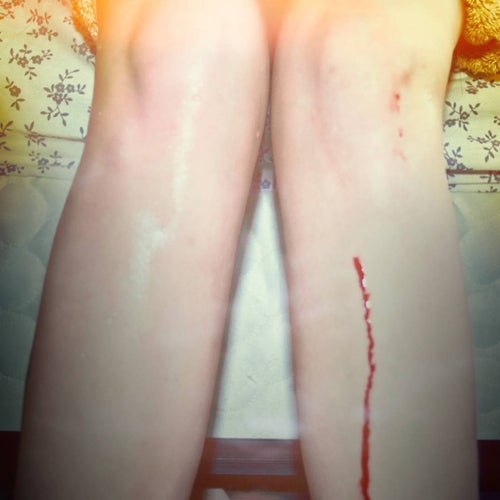 Play on Napster
Released: Jan 2010
Label: Arts & Crafts Productions, Inc.
Here's another reason to not judge a band by its naming practices. Exclamation point, superfluous song titles, obvious cynicism towards love (see: album name) -- it all screams emo trend. But this septet is really nothing of that ilk -- a little cynical, sure, but more in a loveable punk way, and when they toss in a variety of horns and strings and guy/girl/group vocals a la Broken Social Scene, it strikes a playful balance between rocker hardness and indie tweeness. Plus there's a nice hint of the Pixies; possibly a by-product of recording in the same studios that Doolittle was mixed?
Stephanie Benson 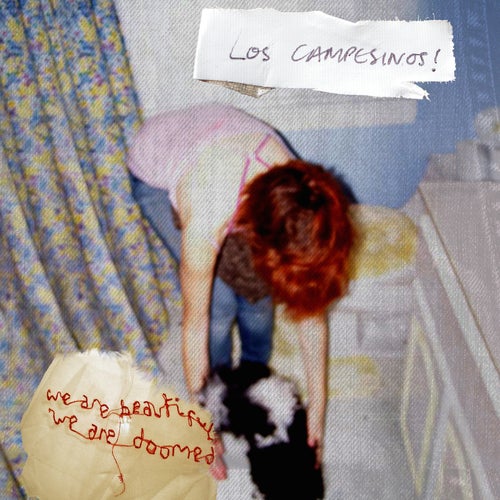 Play
We Are Beautiful, We Are Doomed 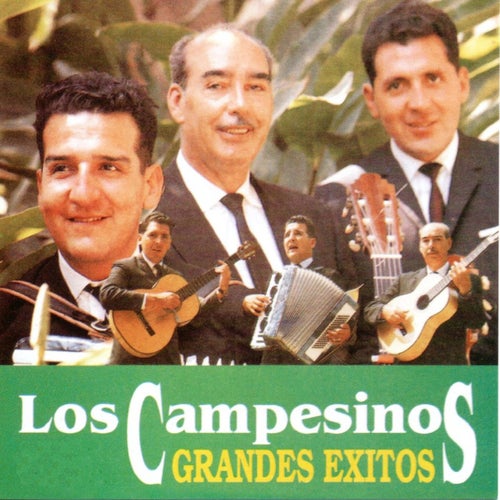 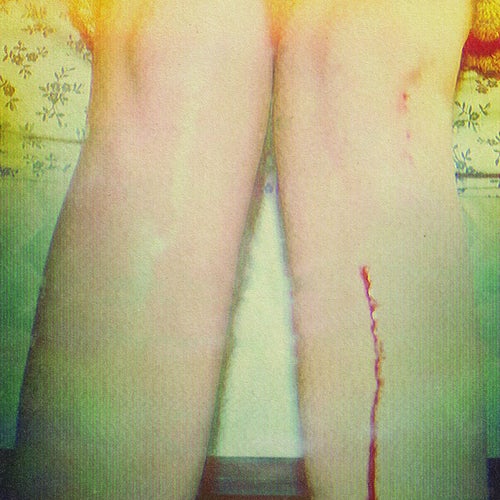 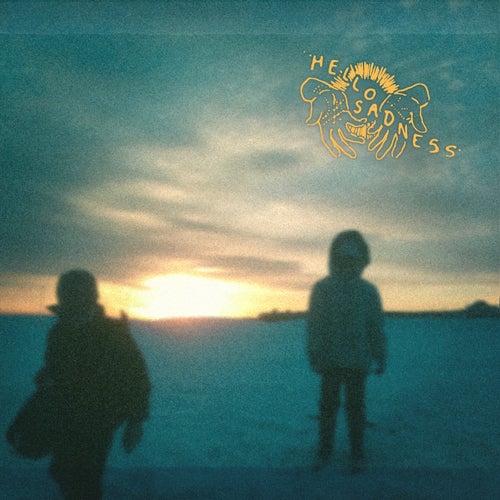