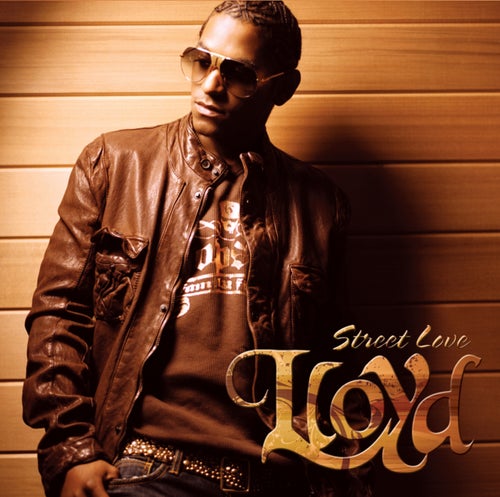 One For Me (Album Version)

One For Me (Album Version) 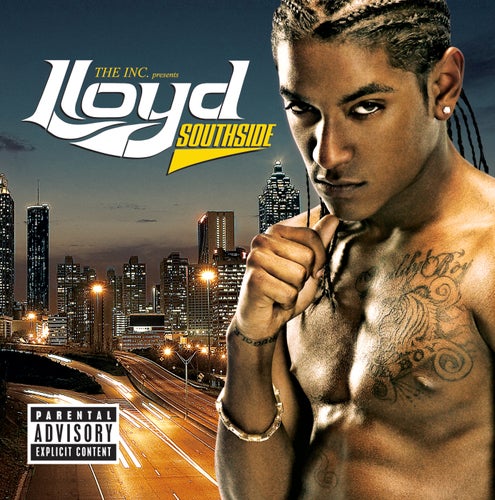 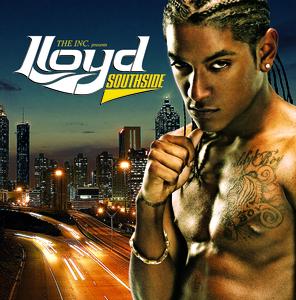