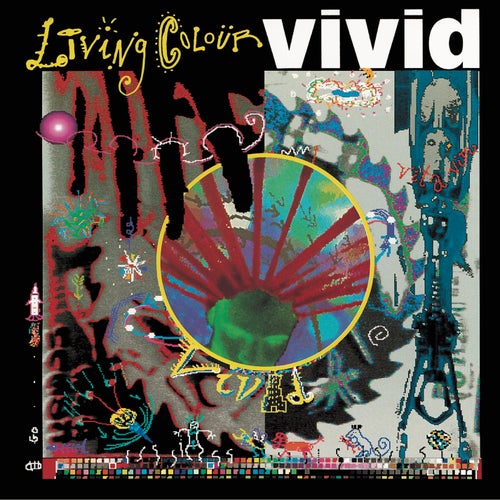 Play on Napster
Released: Sep 1988
Label: Epic/Legacy
"Cult of Personality" was nothing short of revelatory when it came crashing down on the heads of white America in 1988. For a band made up entirely of African American men to play utterly enraged funk metal with such proficiency was either exhilarating or terrifying, depending on how red the back of your neck was. The band's intensity was a force of nature. Discovered by (and taken on tour with) The Rolling Stones, Living Colour's debut album didn't disappoint after its initial hit, with "Funny Vibe" and "Glamour Boys" keeping them in the public consciousness for the rest of the decade.
Mike McGuirk 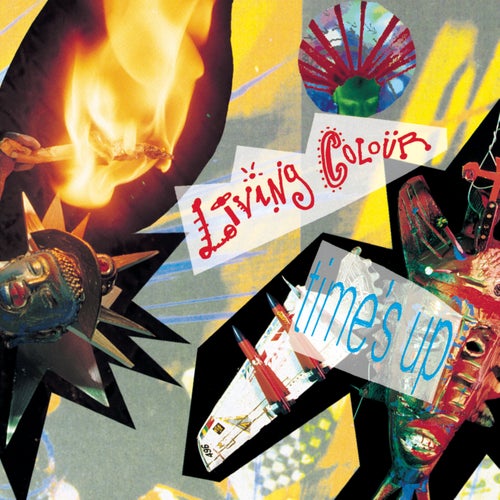 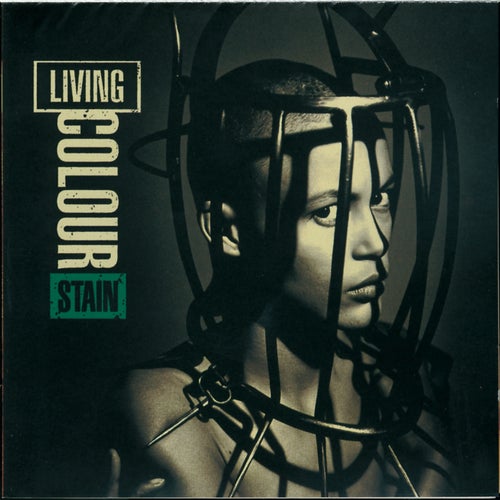 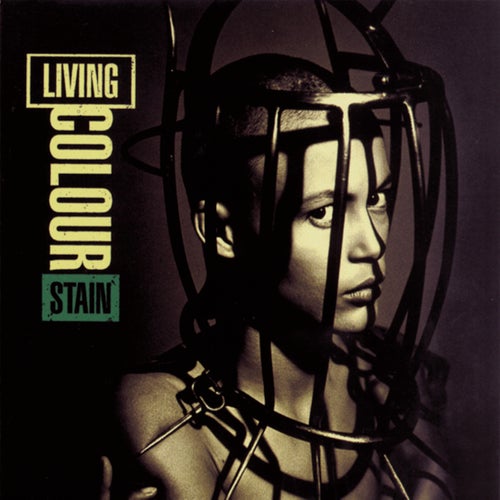 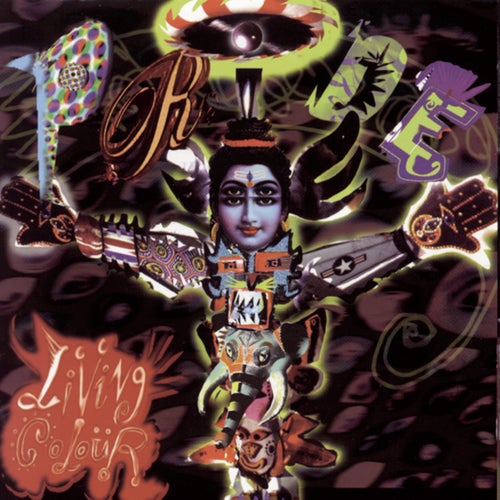