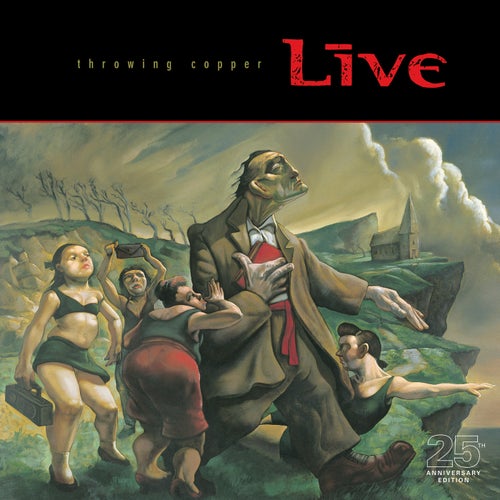 Play on Napster
Released: Apr 1994
Label: Radioactive Records 40%
In the three years separating Live's debut Mental Jewelry and 1994's Throwing Copper, quirky college rock gave way to Seattle's macho grunge revolution. Ed Kowalczyk & Co. addressed this radical shift in taste by beefing up their sound with louder guitars (but not too loud) and moodier (if utterly cryptic) lyrics. The result was one of the biggest-selling albums of the entire decade. Leading the way was monster hit "I Alone" (the video for which MTV played about 6,000 times a day). But "Lightning Crashes" and "All Over You" were also key in establishing Live as A-list stars of modern rock.
Justin Farrar 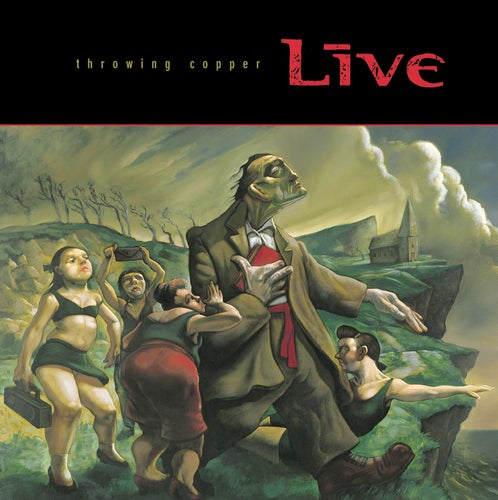