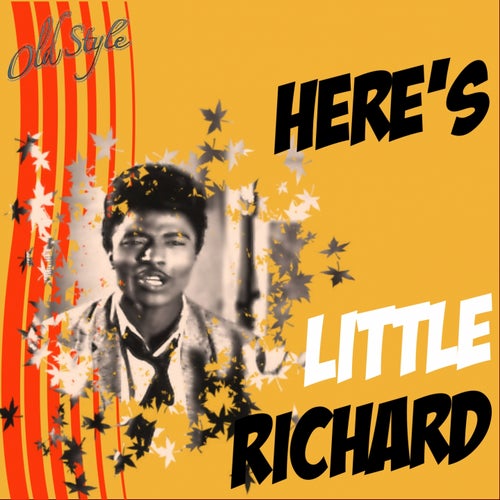 Play on Napster
Released: Mar 1957
Label: Old Style
Here's Little Richard came out in 1957, yet the majority of its key tracks had been previously released as singles in the preceding two years. These include four classics: "Long Tall Sally," "Slippin' and Slidin'," "Rip It Up" and calling card "Tutti Frutti." So yeah, the flamboyant howler's debut album is one of the foundations of rock 'n' roll. That said, his early, raucous style also exerted a significant influence on the development of both soul and funk. After all, Little Richard was one of the first African American artists to inject pop music with the ecstatic power of gospel music.
Justin Farrar 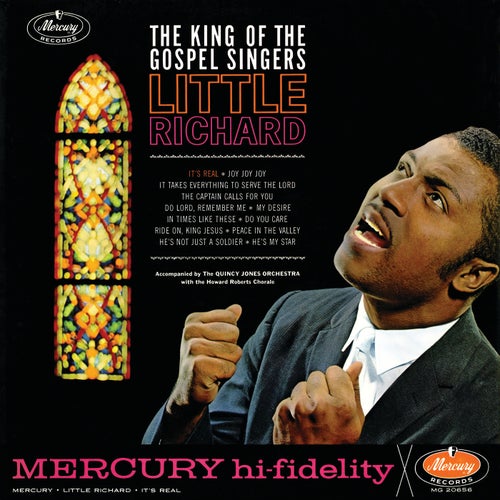 Play
The King Of The Gospel Singers 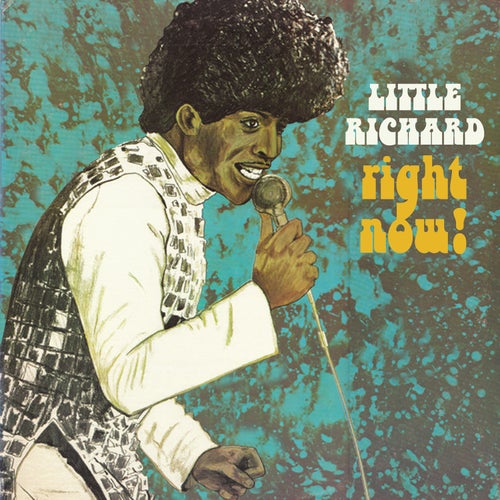 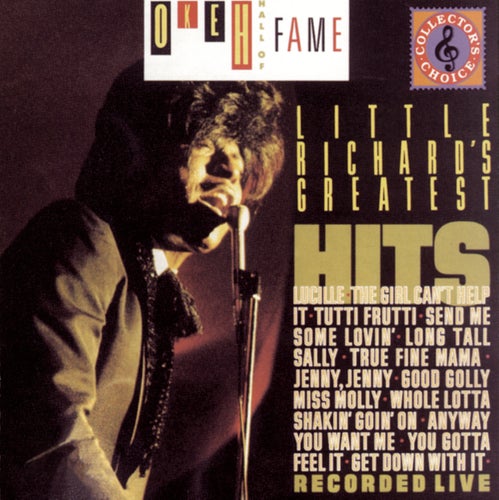 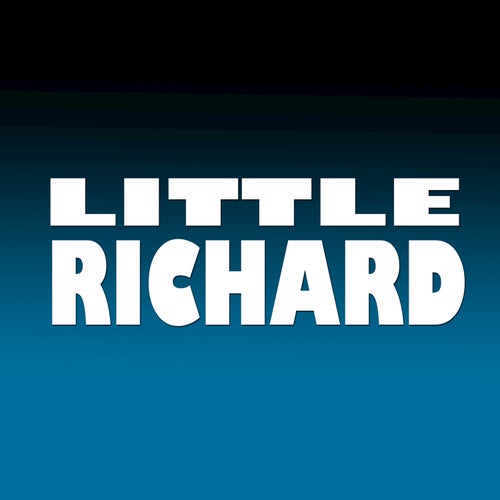