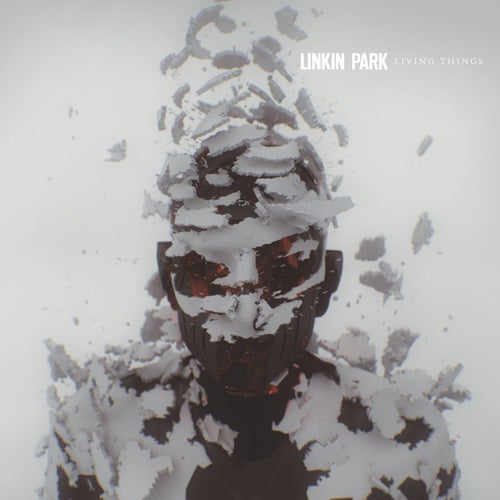 Play on Napster
Released: Jun 2012
Label: Warner Bros.
No point in struggling to determine whether Living Things is a return to form or a bold new direction, because its both simultaneously. The album is badass rap-metal, U2 arena anthems, jiggy electro-pop and dancing-on the-ceiling brostep all at once. On paper, such a smash-it-all-together approach sounds impossible to make work, yet the group pulls it off. Linkin Park is all over the map on "Lost in the Echo," "Lies Greed Misery" and schizoid-freaker "Victimized," and they're the better for it. The only misfire is "Roads Untraveled," and that's because it's too comfortable in its own skin.
Justin Farrar 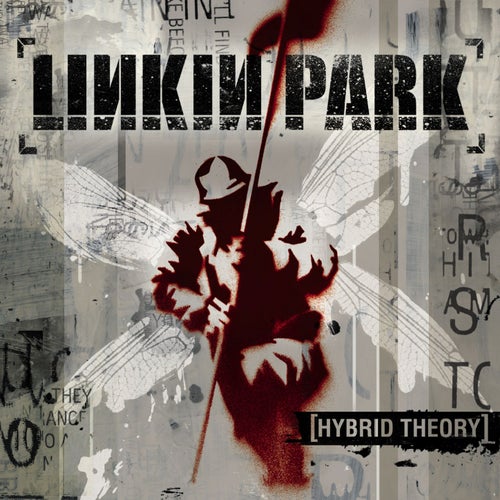 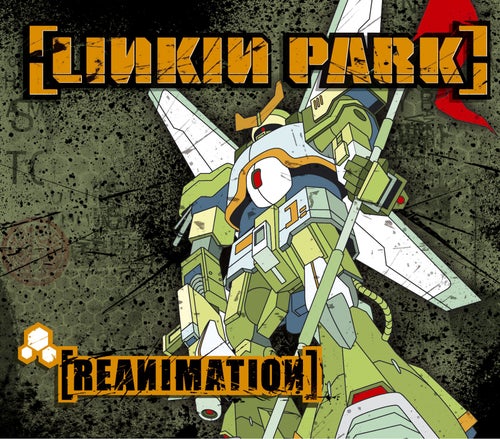 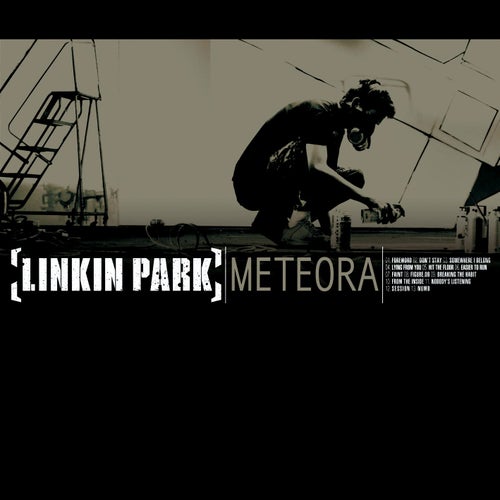