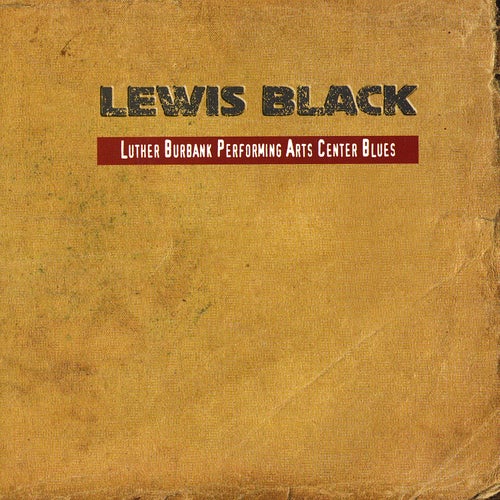 Play on Napster
Released: Jan 2005
Label: Comedy Central
Lewis Black is a treasure! Who else could put such a hilarious spin on American politics and pop culture? Most of Luther Burbank centers around the Super Bowl half-time show, which provides plenty of hilarious commentary on the real vs. imagined talent of MTV, the ins and outs of nipple clamps and gay marriage.
Linda Ryan Play
The End of the Universe 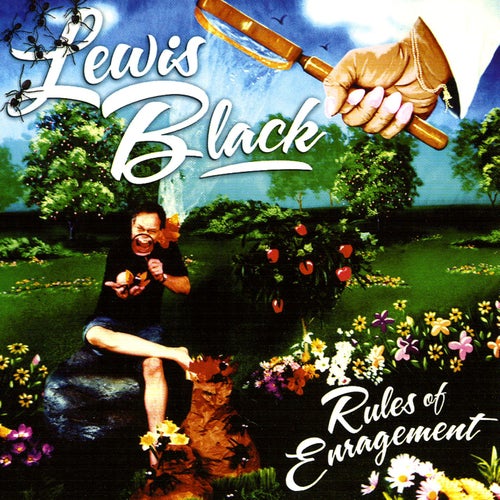 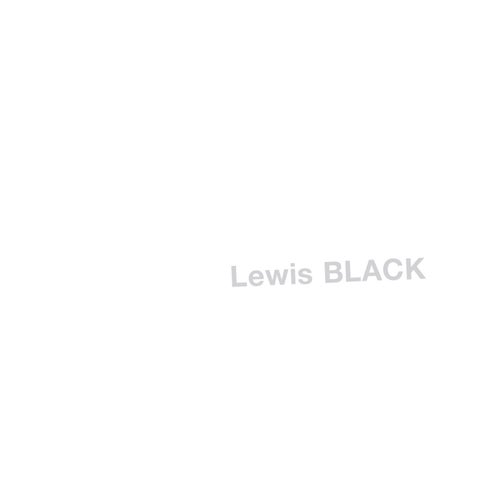 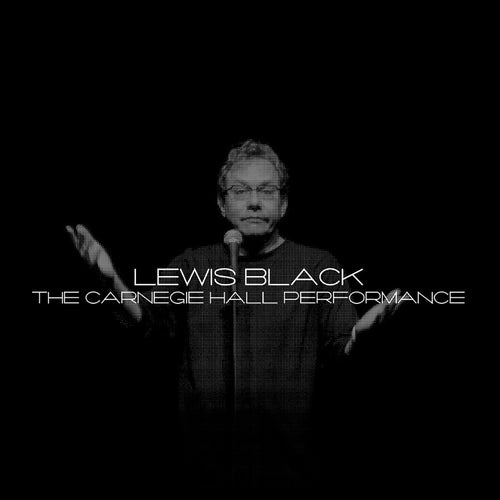