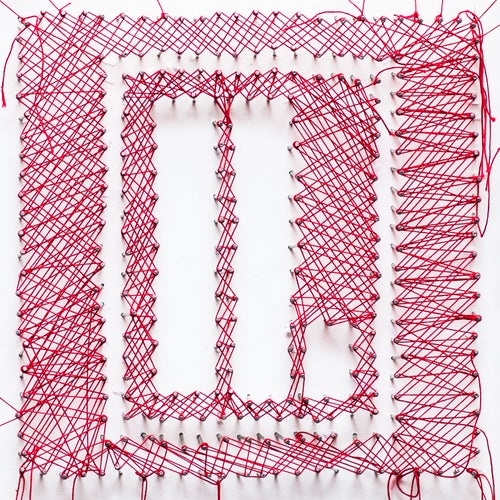 Play on Napster
Released: Jun 2016
Label: Epitaph
Letlive’s self-described “soul punk” aesthetic has always tilted toward the punk side of the equation -- that is until the release of If I’m the Devil..., a powerful, politically charged album that transcends any and all traditional notions of genre. While its fiery riff-work and careening rhythms fit snugly within the post-hardcore continuum, the set’s grime-stained funk grooves and sample-laced arrangements are deeply inspired by R&B and hip-hop. A moving indictment of police brutality, “Good Mourning, America” is built from sticky, textural production that recalls Kendrick Lamar’s To Pimp a Butterfly. The equally urgent “Nü Romantics” (which boasts one of vocalist Jason Aalon Butler’s funkiest performances) actually sounds like Bruno Mars fronting Bad Brains. But don’t worry, old school fans: Letlive haven’t become a Top 40 band (at least not in any conventional sense). For seriously snotty punk energy simply jump straight to the wildly catchy “A Weak Ago.”
Justin Farrar 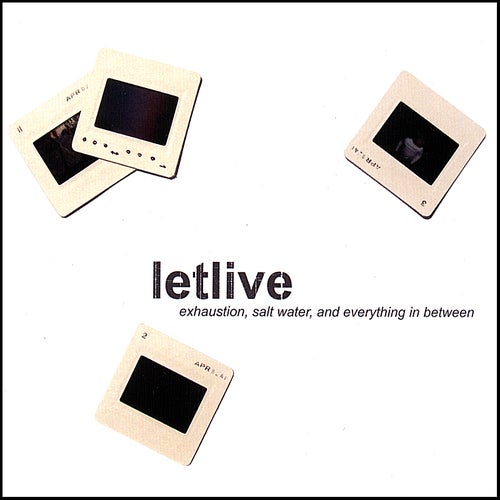 Play
Exhaustion, Salt Water, and Everything in Between 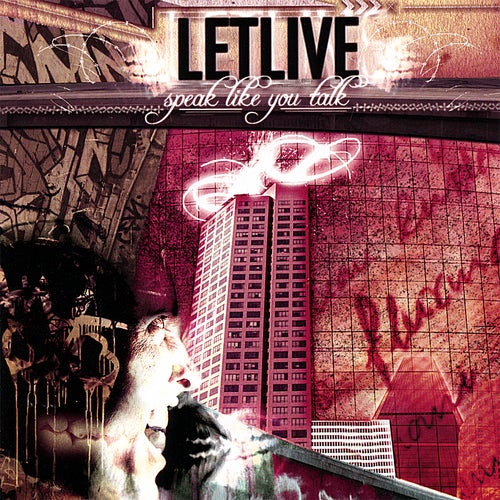 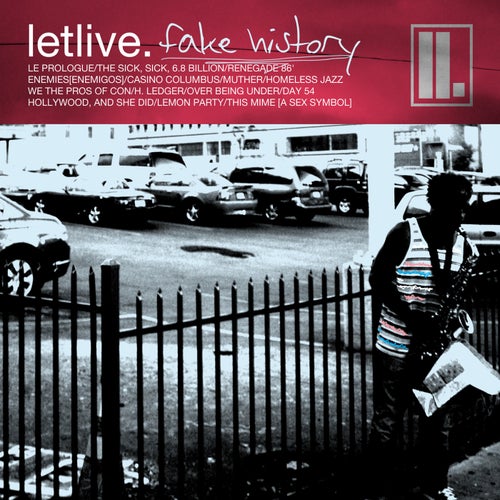