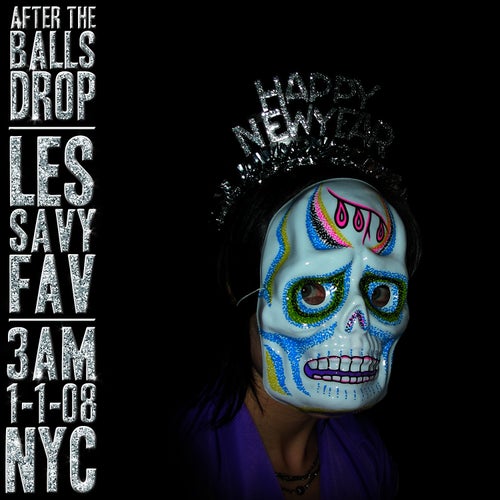 What Would Wolves Do?

What Would Wolves Do?

Play on Napster
Released: Apr 2008
Label: Frenchkiss Records
Aside from the let's-party-it's-the-new-year setting, 1-1-08 wasn't different from any other Les Savy Fav gig. That's because these dudes punch the clock every time they take the stage, grounding atonal post-punk art in meat 'n' potatoes hard rock. Like their old pals in the Hold Steady, Les Savy Fav are as relentlessly cathartic and celebratory as an E Street Band concert. They can even toss off a couple of mediocre tunes because front man Tim Harrington is such a charismatic maniac.
Justin Farrar 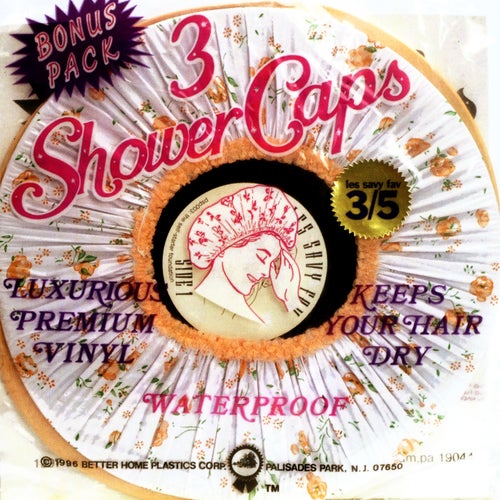 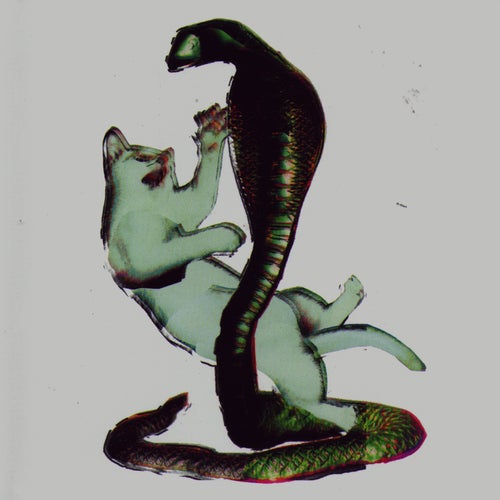 Play
Cat and the Cobra 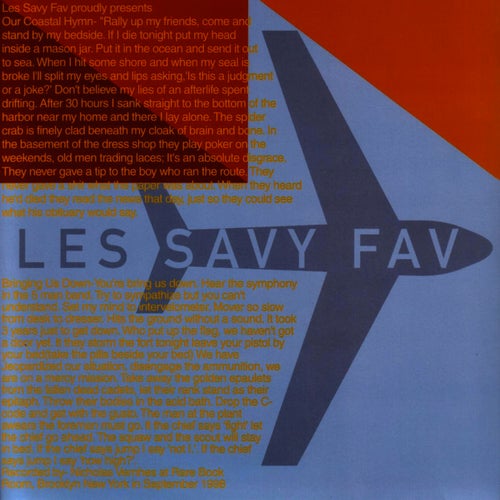 Play
Our Coastal Hymn b/w Bringing Us Down 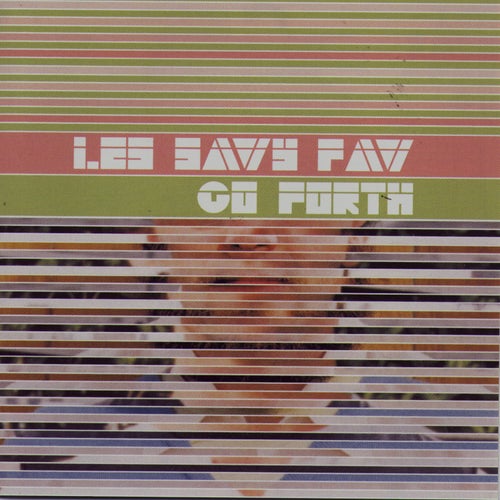