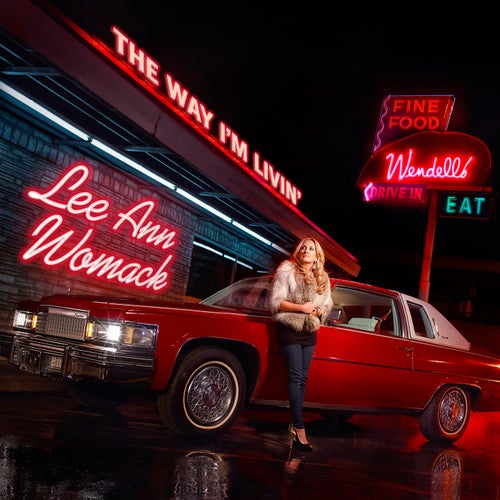 Send It On Down

Send It On Down

Play on Napster
Released: Sep 2014
Label: Concord Sugar Hill
Though it's been six long years since Lee Ann Womack's Grammy-nominated Call Me Crazy, the singer forgoes fitting into the current country clime, opting instead to dig deep into traditional territory. With wistful lyrics over sparse instrumentation, "Prelude: Fly" sets the pensive tone for the album, as our singer considers suicide as a means to reunite with her deceased love. And your jaw will never have time to close before the jaunty "All His Saints" comes along to celebrate the afterlife. The Way I'm Livin' is a heady, thoughtful collection of songs that packs one hell of a punch.
Linda Ryan 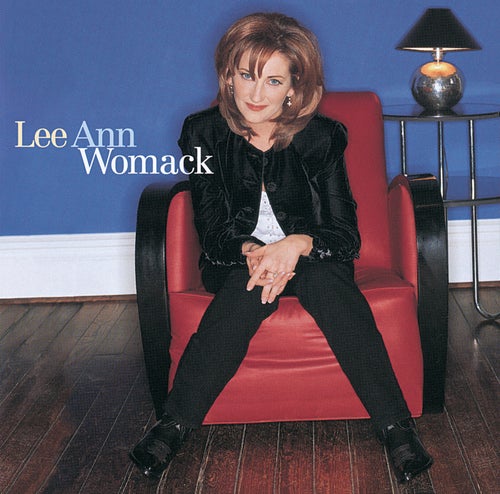 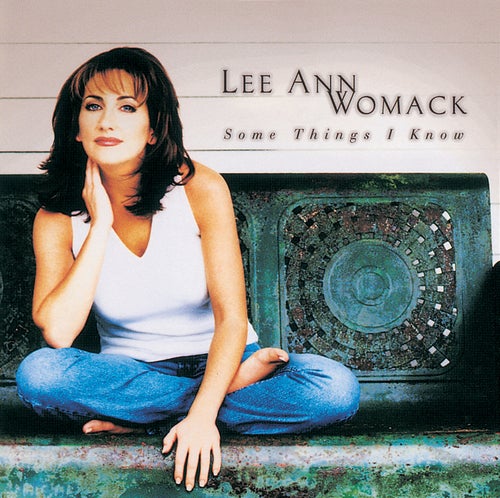 Play
Some Things I Know 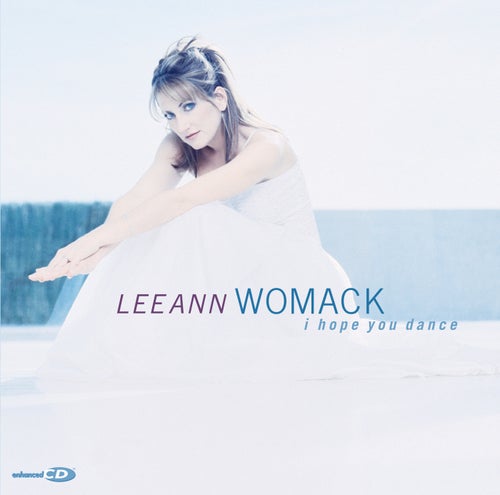 Play
I Hope You Dance 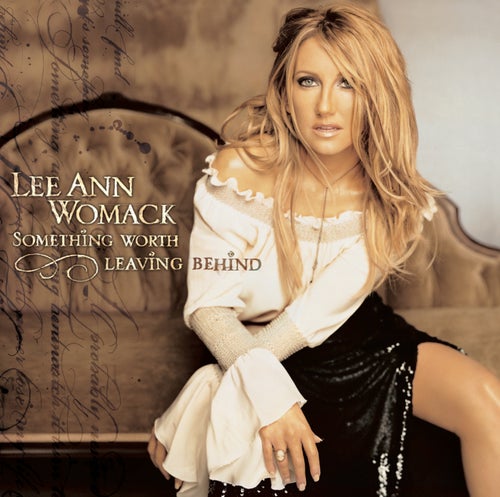 Play
Something Worth Leaving Behind