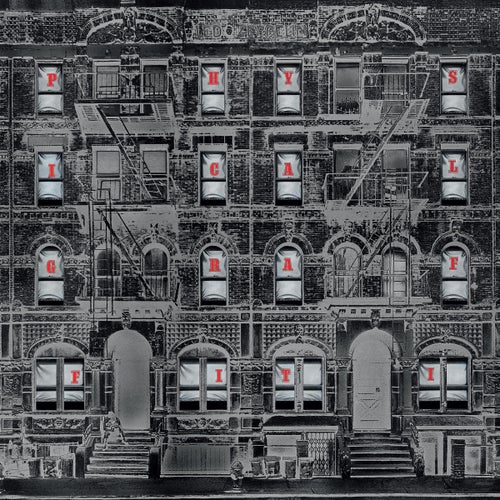 Play on Napster
Released: Feb 1975
Label: Atlantic Records
This 1975 double album went gold before it was even released, based on preorders alone. Pieced together from material recorded but unused on the three albums that came before it, as well as two sides' worth of entirely new songs, Physical Graffiti proves the universal truth that the only thing better than good Led Zeppelin is more good Led Zeppelin. Jimmy Page sets a new standard for riffs with "The Rover," "Trampled Under Foot" and "Sick Again." The 2015 deluxe edition contains revealing early takes on "Everybody Makes It Through" (aka "In the Light") and "Houses of the Holy."
Mike McGuirk 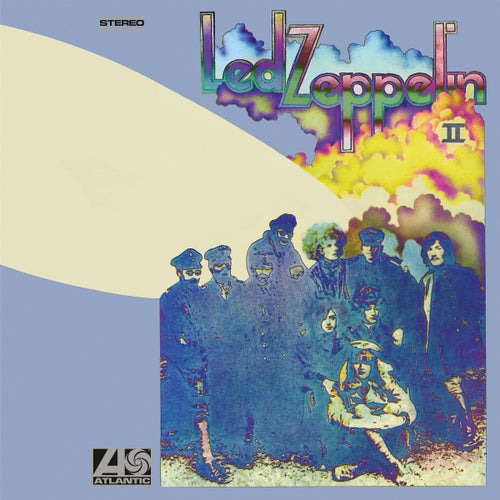 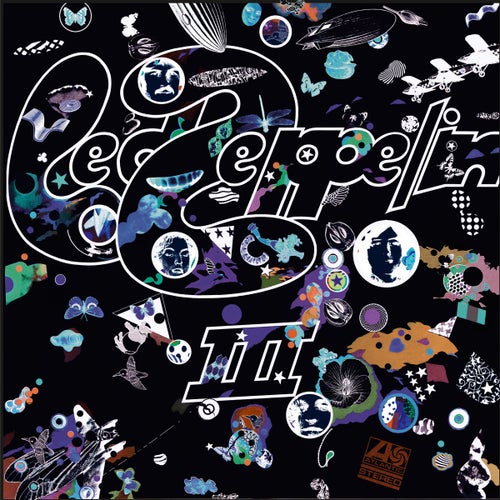 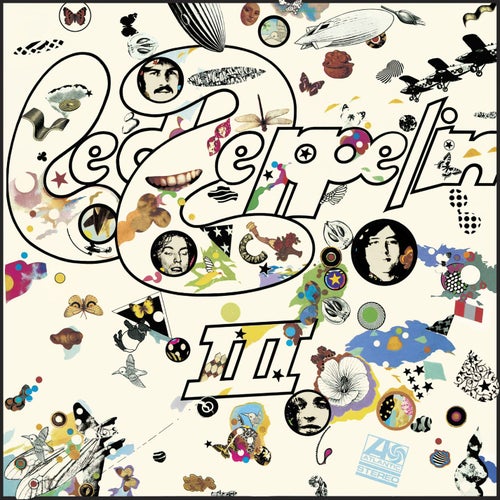