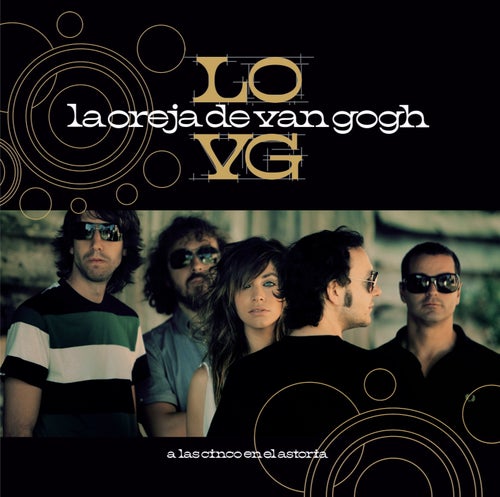 Play on Napster
Released: Sep 2008
Label: Columbia (BMG Spain)
The group shed (or lost, depending on your perspective) lead singer Amaia Montero, who was seduced away by the prospect of a solo career. New lead singer Leire Martinez slots in painlessly, her airy voice maintaining the effortless pop feel that has come to characterize L.O.V.G. Nothing's left to chance. Every moment sounds calibrated to offend as few as possible: a little rock, a little pop, even a '50s rock 'n' roll moment -- all carefully controlled. Be sure to check out the bonus track, which is only available digitally. By the way, the album was named for a meeting spot in San Sebastian.
Sarah Bardeen 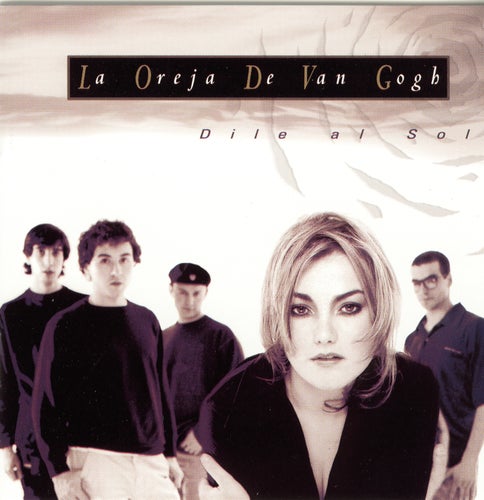 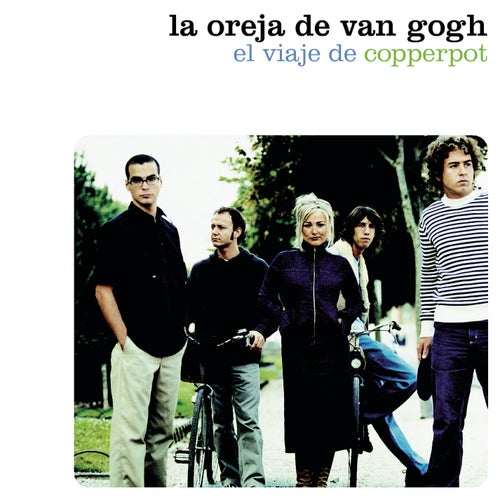 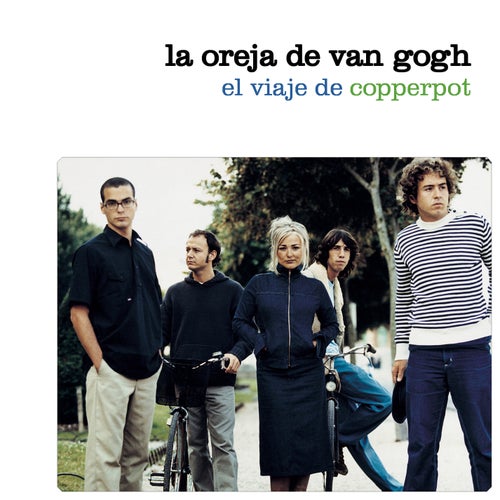 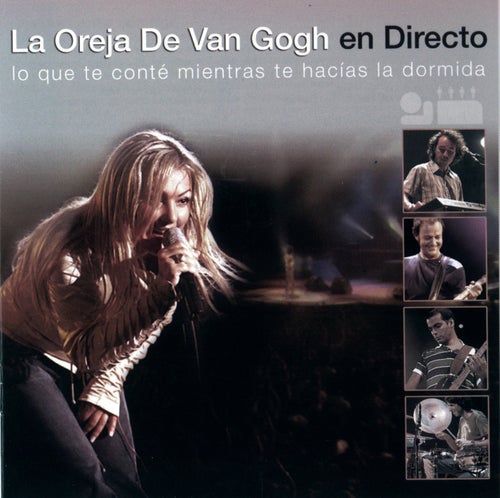