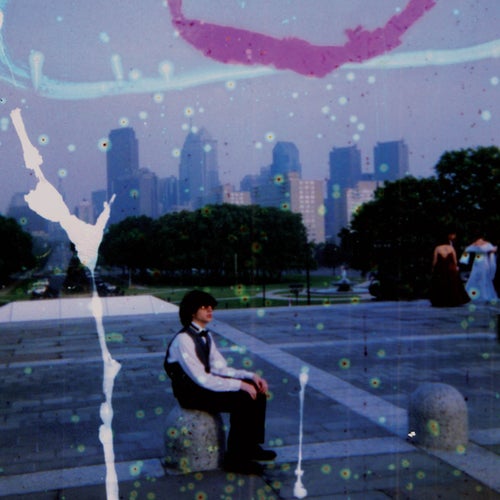 Play on Napster
Released: Oct 2009
Label: Matador
Childish Prodigy is an audacious title, but an apt one. Ever since the release of 2008's Constant Hitmaker, Vile has been hailed as an indie-rock savior, a get-down urban dude who possesses a knack for lo-fi jams that are equal parts power pop, loner folk and cosmic noise. Childish Prodigy, his debut for Matador, more than lives up to the hype. It sounds just awesome. Beneath all that sonic cool, however, lurks a serious tunesmith. Go straight to "Monkey" and be prepared to drool for, like, four straight minutes.
Justin Farrar 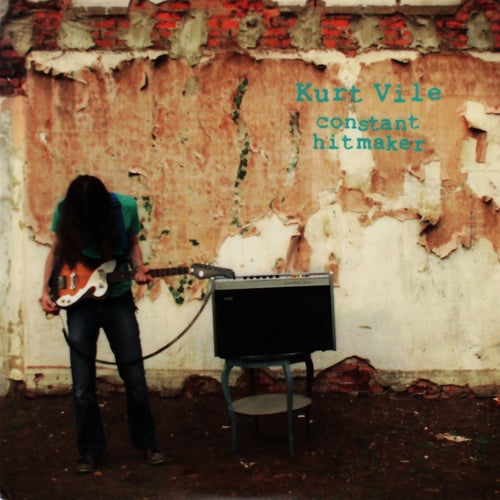 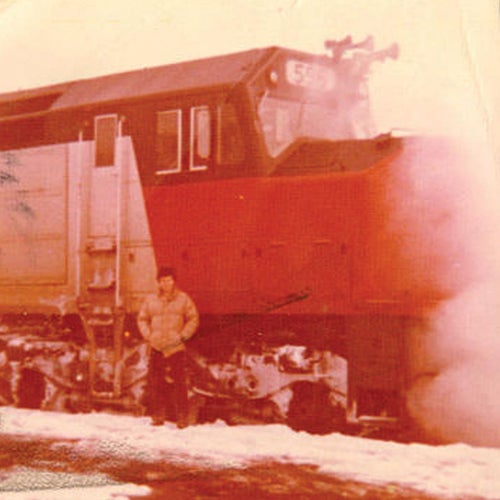 Play
God Is Saying This To You… 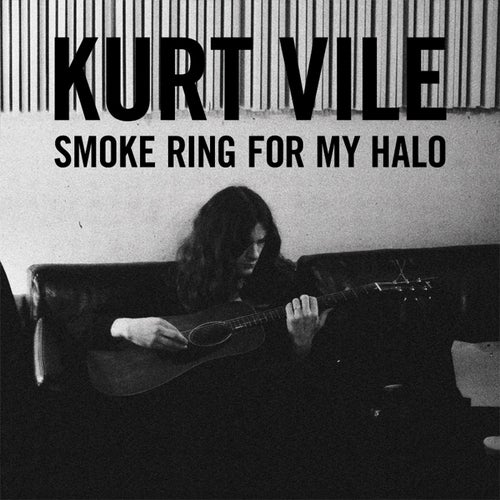 Play
Smoke Ring For My Halo 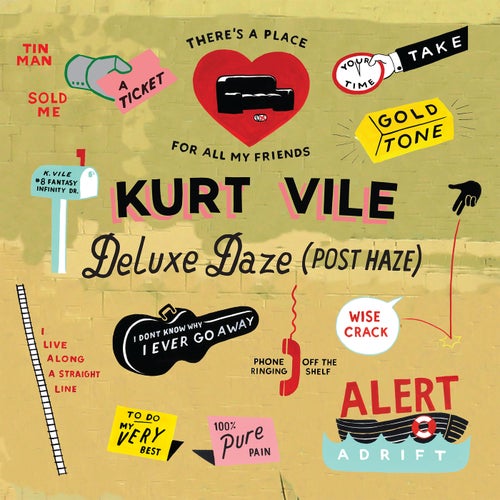